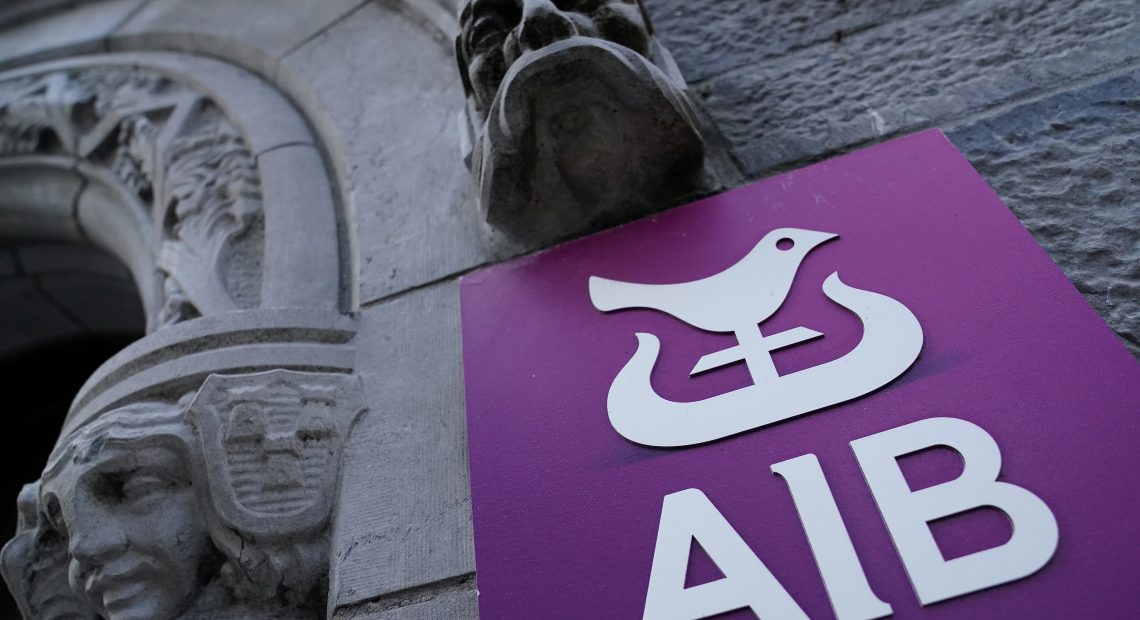 The bank posted a half-year pretax profit of 291 million euros ($345.62 million) after a 931 million euro loss for the whole of 2020 when it set aside almost 1.5 billion euros to cover possible loan defaults.

Ireland’s other dominant lender, Bank of Ireland, took a further impairment charge in the first half, albeit just 1 million euros, while flagging on Tuesday that there could be scope for writebacks later in the year.

“We probably took a bigger provision than most and as the year has progressed, the macro-environment has improved and as customers and individuals perform to terms you naturally get recoveries on position that have been provided for,” AIB Chief Financial Officer Donal Galvin told Reuters in an interview.

“We’re not by any stretch saying we’re out of the woods and really I would say the impact of COVID is still unknown on individuals and corporates so we have maintained an element of conservatism.”

Galvin said AIB would probably add a smaller writeback in the second half as the bank forecast on Wednesday it was on track to deliver on full year analyst expectations for income, which was stable in the first half and costs, which fell by 1%.

Analysts polled by Refinitiv expect full year total income to increase by 1% to 2.4 billion euros with operating expenses seen up 4% before falling in 2022 and 2023.

The bank made a dividend accrual of 30 basis points of Core Tier 1 capital to reflect its strong intention to resume distributions to shareholders as soon as the first quarter of 2022, Galvin said.

It also said it plans to deliver sustainable profit returns on shareholders’ equity of 9% from 2023, up from the 8% targetted last December. 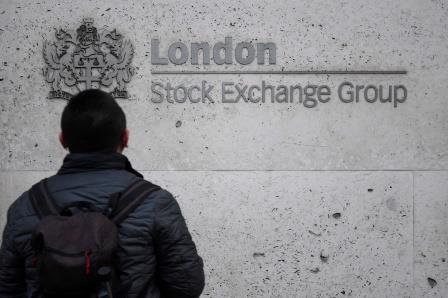 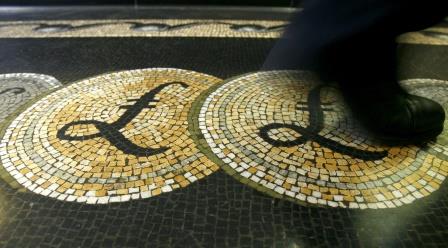 Sterling extends fall below $1.24 on Brexit and economic growth fears 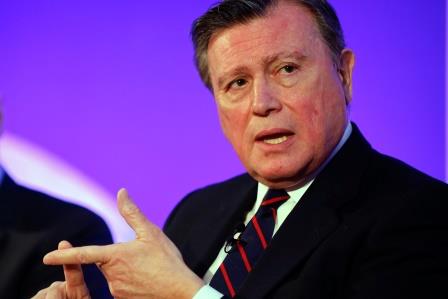