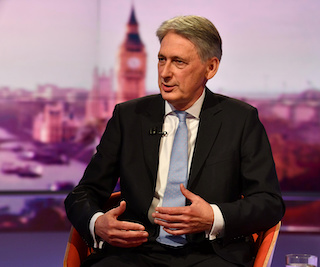 Trump told reporters he had great respect for Johnson and Farage and considered them friends, but declined to say whether he supported Johnson to succeed Theresa May, who is stepping down as prime minister after failing to steer the country out of the European Union.

“I like them … but I haven’t thought about supporting them. Maybe it’s not my business to support people, but I have a lot of respect for both of those men.”

Johnson is a former foreign minister seen as the favourite to replace May after she steps down as Conservative Party leader on June 7. He has said Britain should be prepared to leave the bloc without a deal, arguing that stance would force the EU to offer it better terms.

Farage, who led the unofficial campaign to leave the EU in the 2016 Brexit referendum, wants to leave the bloc without any agreement.

When asked about Brexit, Trump’s national security adviser John Bolton said the United States remained Britain’s most steadfast ally and dismissed questions about the security implications of leaving the bloc.

“You know, America declared its independence once  we made out okay,” Bolton quipped to reporters in London.

Britain’s finance minister warned those in his party vying for May’s job that a no-deal Brexit would endanger the economy.

The Brexit crisis that has engulfed British politics for months has deepened with the impending departure of May, who was unable to get parliamentary approval for the withdrawal deal she had negotiated with Brussels.

A new Conservative Party leader, who should be in place and take over the premiership by the end of July, is likely to want a more decisive split, raising the chances of a confrontation with the EU and potentially a snap parliamentary election.

“We need to get the spectre of a no-deal exit off the table,” finance minister Philip Hammond told the BBC. “Leaving with no deal would be a very bad outcome for the economy.”

Hammond, underlining his view on a no deal, indicated he could be prepared to vote to collapse his party’s government if he felt it was heading in the wrong direction.

The United Kingdom was supposed to have left the EU on March 29 but its politicians are still arguing over how, when or even whether the country will leave the club it joined in 1973.

That political failure caused car production to plunge last month as factories shut down in expectation of a Brexit that never came, according to data published on Thursday.

An exit – currently due to happen on Oct. 31 – without a deal would mean no transition period. Bank of England Governor Mark Carney said the disruption could be akin to the 1970s oil shock.

May’s government has repeatedly warned of the disruption a no-deal Brexit would cause for everything from travel with pets to the import of crucial medicines and supply chains that criss-cross Europe and beyond.

Opposition Labour leader Jeremy Corbyn said the danger of a no deal had risen with May’s departure announcement, and pledged to do everything he could to stop it.

Brexit supporters admit there may be some short-term effects but say that in the long term the United Kingdom would thrive outside what they cast as an undemocratic and excessively bureaucratic system dominated by Germany. 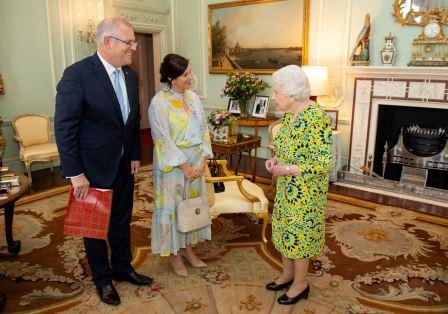 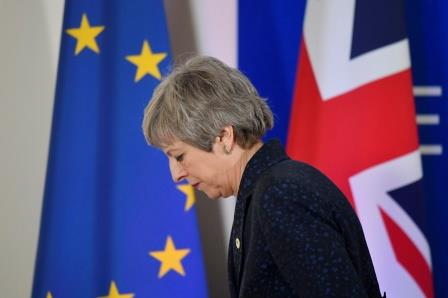 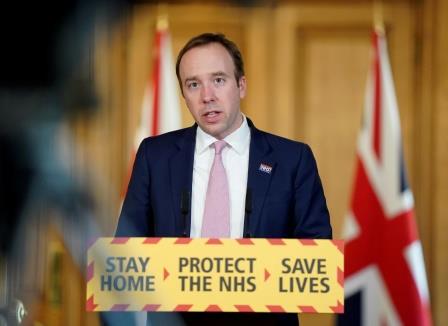