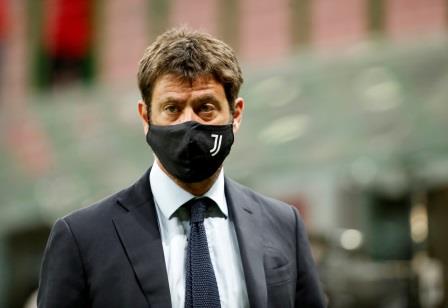 ROME (ITALY) – Juventus president Andrea Agnelli said the club will take a few days before planning for the next season and will “evaluate everything”. This comes amidst their exit from the Champions League putting more pressure on coach Maurizio Sarri.

Though he refrained from commenting on Sarri’s future in the club, Agnelli said that forward Cristiano Ronaldo would be with them for the next season.

Juventus were eliminated on the away goal rule during their match with Olympique Lyonnais.

Sarri, 61, has come under fire from the Italian media despite being in charge for one season and helping the club to a ninth successive Serie A title last month.

“The balance of the season is obviously bittersweet,” Agnelli said. “The season was very difficult, we wrote a fantastic page with the ninth title and especially with a coach who started in the amateur leagues to reach the highest point.

“The Champions League is obviously a disappointment for us, the players and the fans,” he added. “We will take a few days to consider, evaluate everything and discuss how to go forward for next season.”

“The Champions League has been a dream for us, but now it must become an objective,” said Agnelli. 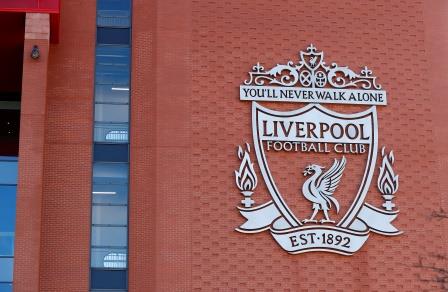 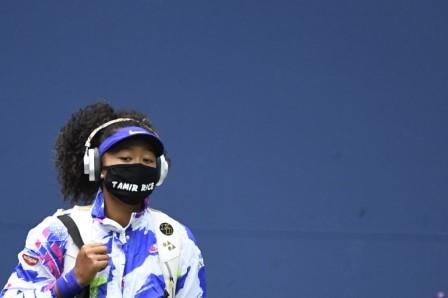 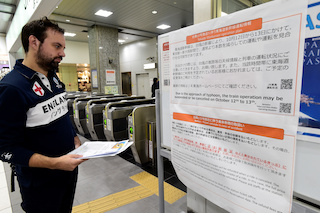