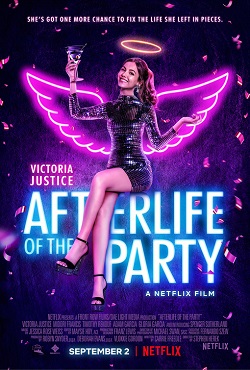 The film Afterlife of the Party, directed by Stephen Herek and written by Carrie Freedie, released on Netflix on September 2, and it is every bit of a fun ride. The film has actress Victoria Justice playing the protagonist Cassie, who is anything but mundane. With her sprightly persona, she is the life of every party and one that every other social butterfly looks forward to.

The film sets off with Cassie dragging her best friend Lisa (essayed by actress Midori Francis), who is her complete antithesis to a party one night. And, having reached the realms of inebriated ecstasy, Cassie meets with an unexpected accident in the bathroom amid the party- an actual and cold encounter with Death itself.

The truth unveiled by a completely unknown existence of a guardian angel comes across as a shock to her. For the new generation and ‘the person in vogue’ she is, one of the first obvious questions that she throws at the angel is whether it went viral.

Cassie is now given a task, which will eventually fetch her a space in the special place up in the sky, the failure of which will leave her as an ‘in-betweener’- neither a mortal nor a complete spirit. She has five days to make amends for her deeds on earth and mend all the worn out strings within this time.

Whether she manages to make it up to the people she has wronged knowingly or unknowingly during her life in this planet makes the rest of the story. What follows next is a roller coaster ride for Cassie. However, in this process, a lot of learning, unlearning and enlightenment about love, life, relationships are going to come her way.

The film is produced by Robyn Snyder, Deborah Evans, Vlokkie Gordon and the cinematography is by Michael Swan. The music comes from Jessica Rose Weiss.

The Production companies of Afterlife of the Party are Front Row Films, DAE Light Media. 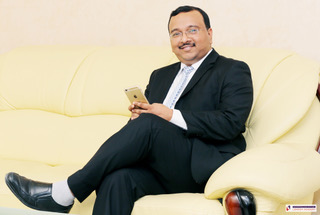 Mansib Ibrahim: An Academician with a Refined Vision 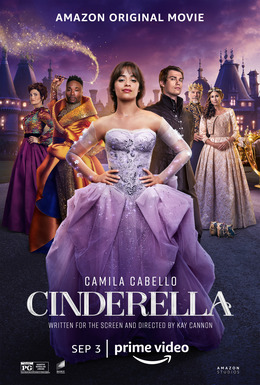 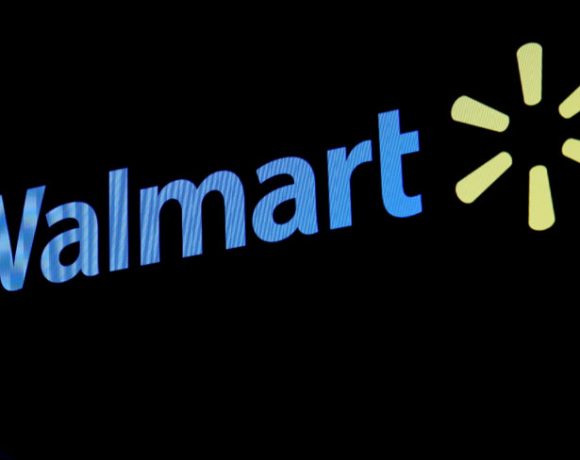