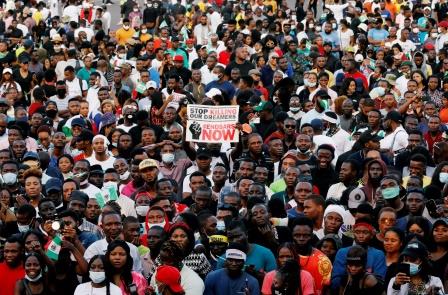 ABUJA/LAGOS (NIGERIA) – Nigeria’s information minister said “some form of regulation” could be implemented on social media after protesters spread images and videos of a deadly shooting using Twitter, Instagram and Facebook.

Images, video and an Instagram live feed from a popular DJ circulated news of shootings in Lagos on Oct. 20. According to witnesses and rights groups, the military fired on peaceful protesters.

The protesters had been demonstrating demanding an end to police brutality. The army denied its soldiers were there.

International celebrities from Beyonce and Lewis Hamilton to Pope Francis urged the country to resolve the conflict peacefully.

Information Minister Lai Mohammed told a panel at the National Assembly on Tuesday that “fake news” is one of the biggest challenges facing Nigeria.

A spokesman for the minister confirmed the comments, and said “the use of the social media to spread fake news and disinformation means there is the need to do something about it.”

Officials, however, have said some videos and photos posted during the protests were fake, but have not said that about the shootings. 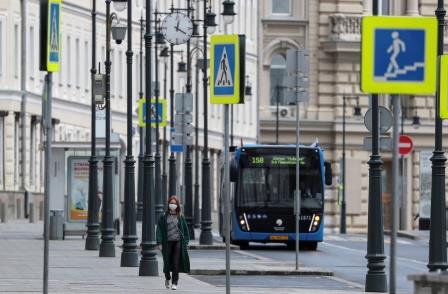 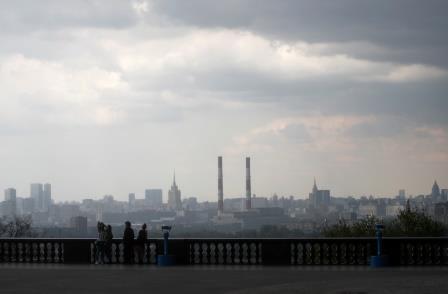 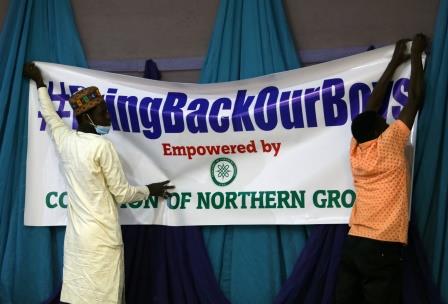 Rescued Nigerian schoolboys come back home a week after abduction