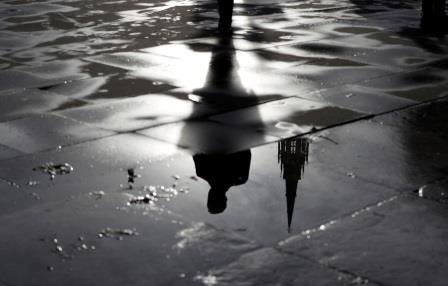 LONDON (UK) – After a 16-year legal tussle, a former England boxer who was trafficked from Nigeria when he was a child and forced to work as a domestic has finally won the right to remain in the UK.

The UK granted Kelvin Bilal Fawaz, 32, the right to live and earn a living in the country for 30 months. For months at a stretch, he was held in detention centres when the authorities tried to deport him to Nigeria, which does not recognise him as a citizen.

A light-middleweight boxer who has represented England, said: “The decision means that I am free, that I can have a family, I can start a life.”

“I don’t have to worry about unwarranted arrest and being taken to a detention centre,” said Kelvin, whose parents hail from Lebanon and Benin.

Kelvin is one among thousands who are trafficked into modern bondage in the UK. Many of them are engaged in legal battles to remain in the country. They have been trafficked from countries such as Albania, Vietnam, China, Romania and Nigeria.

The Home Office was not available for comment. Earlier, it had issued a statement that it was bound to protect the public by evicting those with criminal records.

Kelvin has been convicted for drug and driving offences. His lawyer lawyers, Duncan Lewis Solicitors, said they happened as he was trying to “‘fit in’ with other boys his age”.

Kelvin was brought to the UK at the age of 14 after promising to help him meet his father. His lawyers said he was forced to work as a domestic, beaten and prevented from leaving the house.

After escaping, the teenager was taken into local authority care and he was given the permission to remain in Britain until he turned 18.

His irregular status prevented him from representing the UK in the Olympics twice. 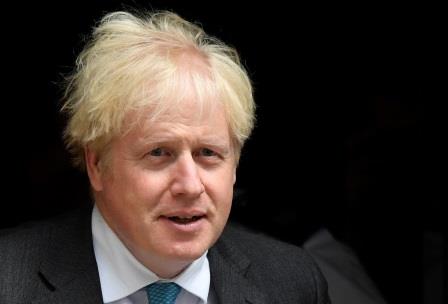 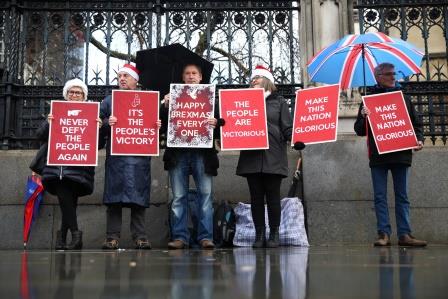 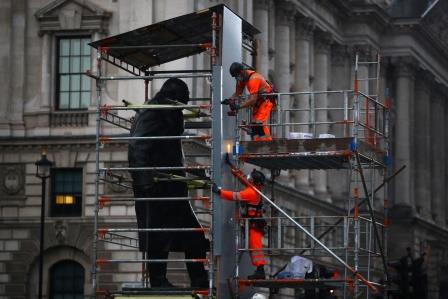