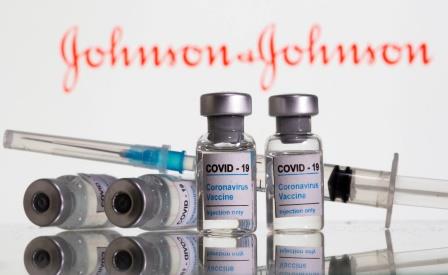 AU coronavirus envoy Strive Masiyiwa was speaking a day after Pfizer and BioNTech announced a “fill and finish” deal with South Africa’s Biovac Institute under which it will carry out the final stages of vaccine manufacturing where the product is processed and put into vials.

Pfizer and BioNTech will handle drug substance production at their facilities in Europe. Medecins Sans Frontieres (MSF) has called the arrangement “restrictive” and said much more is needed to support vaccine independence in Africa.

“We want to make clear to all suppliers … if you want a long-term future with us now, you produce from Africa,” Masiyiwa said.

Africa, which is battling a third wave of infections, has administered just 60 million vaccine doses in a population of 1.3 billion due to restrictions on shipments from vaccine producing nations like India.

Many African nations rely on global vaccine sharing scheme COVAX or donations from countries like China and India.

“For regions left behind in the vaccine race to be self- sufficient, they need access to all of the components of vaccine production,” said Lara Dovifat, manager at MSF’s access campaign, which is seeking equitable vaccine access.

Matshidiso Moeti, the head of the World Health Organization in Africa, called for local production of vaccines so Africa can tackle future outbreaks.

“We are looking beyond this crisis,” she told a news conference.

Johnson & Johnson, whose vaccine is administered through a single shot, also has a “fill and finish” deal with South Africa’s Aspen Pharmacare.

J&J is on track to supply members of the African Union with 400 million vaccine doses by September next year, Masiyiwa said.

Around 6 million doses will be delivered to 27 nations that have paid their share through the end of August, Masiyiwa said, with another 18 finalising loans from the World Bank and other global lenders before they make payment.

Deliveries will rise to an average of 10 million a month from September, increasing to 20 million in January until the order is fulfilled by September next year.

The balance of Africa’s vaccine requirements will come from donors including COVAX, Masiyiwa said, adding that local production is the real answer.

“If you want land we will give you. If you want to own everything 100%, we don’t mind, just produce from the African continent,” he told the firms. 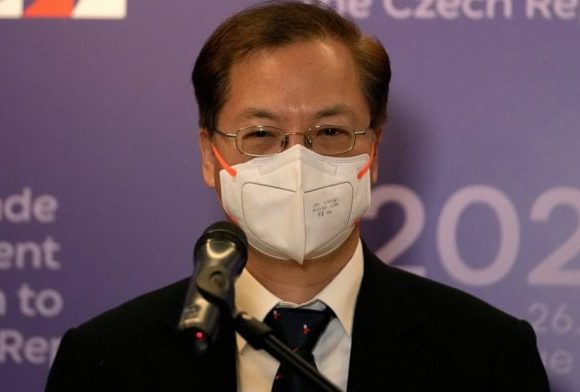 Lithuania: Taiwan to set up $1B credit fund amid China spat 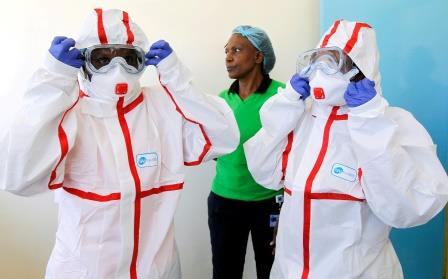 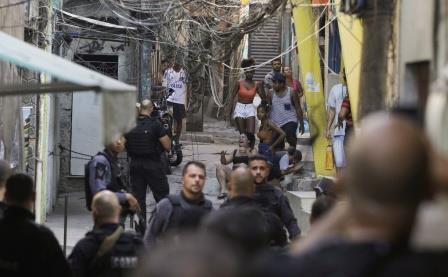