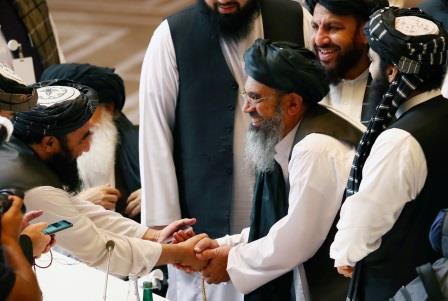 KABUL (AFGHANISTAN) – Peace talk negotiators of Afghanistan and the Taliban held their first session on Tuesday in the Qatari capital of Doha. The warring sides are trying to work out an agenda and schedule on how to forge a peace deal as the United States withdraws troops from the country.

“Heads of delegations reiterated the need for patience and tolerance as we move forward in this path,” the statement added.

A small group of negotiators from both sides had met in previous days to try to discuss how the substantive negotiations would take place.

Negotiators had agreed to rules and procedures, according to the statement, without specifying what they were, but some issues were still outstanding. It was not clear whether the sides had agreed to an agenda of what issues needed to be covered and in what order.

An Afghan presidential palace official said a top priority was getting the Taliban to agree on a ceasefire or significant reduction in violence.

Violence has continued in the country even after the launch of historic peace talks at an opening ceremony in Doha on Saturday.

Talks between the two sides were to begin shortly after a U.S.-Taliban agreement in February, but started only after months of delays, caused in part by continuing Taliban offensives in the war-torn country as well as disagreement over the release of prisoners.

US President Donald Trump has made ending the war in Afghanistan a key election promise and the United States is set to withdraw all its troops by May 2021, subject to the Taliban meeting certain security guarantees. 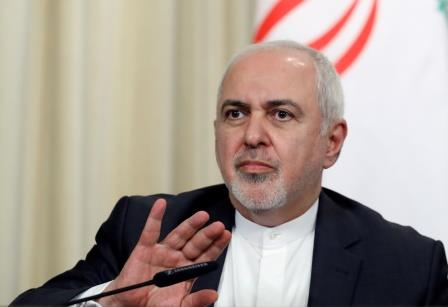 Iran ready for full prisoner swap, “ball is in the U.S.’ court” – Zarif 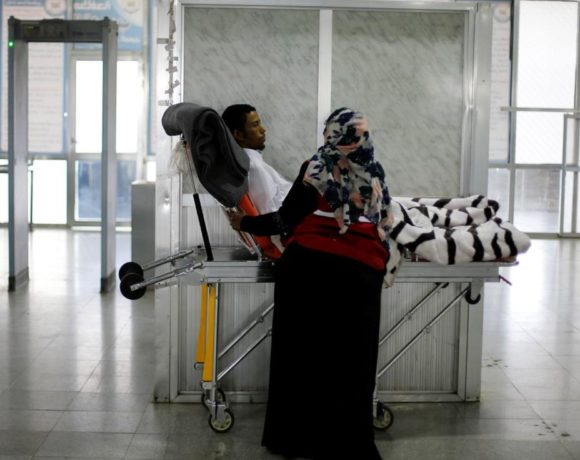 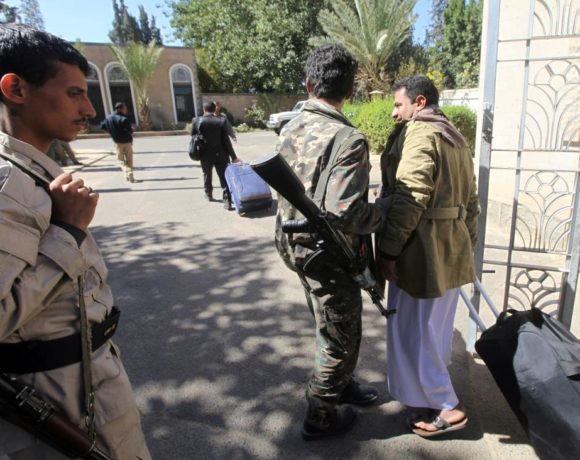