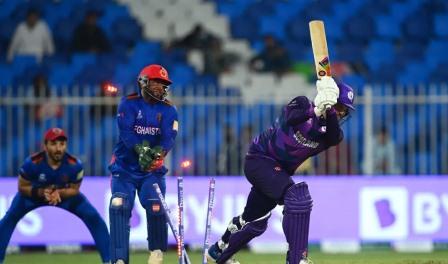 Afghanistan and Scotland got their Super 12 campaigns underway at the ICC Men’s T20 World Cup with a one-sided Group 2 meeting in Sharjah.

Afghanistan’s spinners ripped through Scotland’s batting line-up as Mujeeb Ur Rahman, Rashid Khan and company spun their side to a 130-run win in Sharjah, Afghanistan’s biggest margin of victory in T20 internationals.

Youngster Mujeeb was the star of the show with the ball, taking three in an over and finishing with a five-for, the best ever return for a bowler on T20 World Cup debut.

Afghanistan got off to a fast start after winning the toss and opting to bat, with openers Hazratullah Zazai and Mohammad Shahzad finding the boundary repeatedly in a 54-run partnership through the Powerplay.

Shahzad fell to Safyaan Sharif in the sixth over, holing out to deep mid-wicket.

And Zazai’s dangerous knock came to an abrupt end at the midway point of the Afghanistan innings, as he failed to connect well with a swipe across the line and was bowled by Mark Watt for 44 off 30.

Big stand through the middle

Rahmanullah Gurbaz and Najib picked up where the openers left off, with the teenager Gurbaz in sparkling form, hitting four sixes in his 46 off 37.

Gurbaz’s aggressive knock was finally halted by Josh Davey in the penultimate over, but Najib and skipper Mohammad Nabi went big at the death, with the captain hitting 11 off just four balls.

And Najib fell to the final ball of the innings, caught on the boundary for 59 off just 34 balls.

Left-arm spinner Watt finished the pick of the bowlers for Scotland, with his wicket coming at the cost of just 23 runs in four overs, with Safyaan Sharif also impressive with 2-33.

Scotland’s chase got off to a lightning start as George Munsey reverse swept Nabi for four off the second ball, reverse sweeping for six the very next delivery.

But Scotland’s hopes of reaching the daunting 191 to win all but disappeared in the fourth over, when Mujeeb removed Kyle Coetzer and Calum MacLeod in consecutive deliveries, before picking up Richie Berrington with the last ball of the over.

Scotland were five wickets down before Rashid Khan even got the ball in his hand, and the Afghanistan talisman bagged his first wicket with his third delivery, trapping Michael Leask plumb in front.

The magnificent Mujeeb finished with figures of 5/20 off his four overs, while Rashid rounded it off in style, taking 4/9 off just 14 balls. 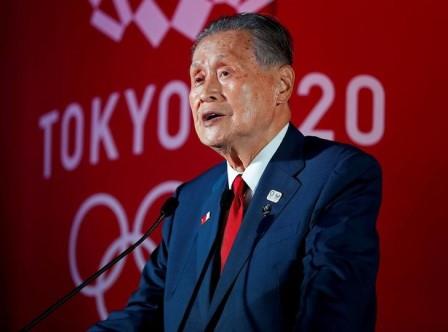 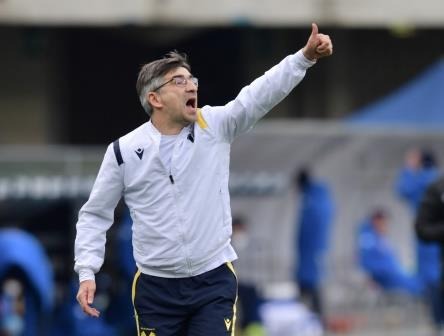 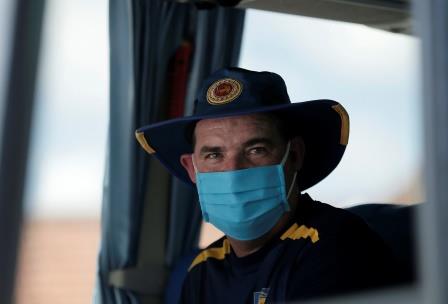