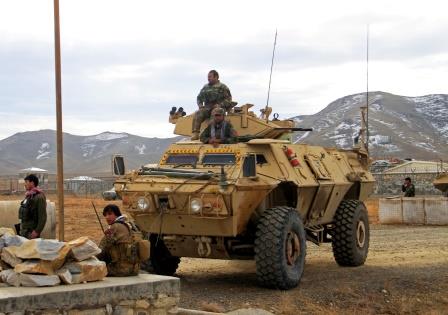 KABUL (AFGHANISTAN) – A car bombing in the Afghanistan’s central province of Ghazni killed at least 30 Afghan security force members on Sunday, officials said, and casualties could increase given the intensity and location of the blast.

Baz Mohammad Hemat, director of the provincial hospital in Ghazni, said 30 bodies and 24 injured people had been transported there. “All of the victims are security personnel,” he said.

The blast targeted a compound of the public protection force, a wing of the Afghan security forces, local officials said. It damaged civilian residences around the compound, and there could be more casualties from there, they said.

Interior ministry spokesman Tariq Arian confirmed that there had been a car bomb blast but did not provide further information on the target or possible casualties.

No one has claimed responsibility for the attack.

Taliban spokesman Zabihullah Mujahid, when contacted by Reuters, did not confirm or deny responsibility.

Afghanistan has seen a spate of car bombings over the last few months, despite peace talks being under way between negotiation teams of the insurgent Taliban and the government in the Qatari capital of Doha.

Violence in the country, at war for two decades, remains unacceptably high, foreign governments and institutions say, calling for an immediate ceasefire between the Afghan government and Taliban.

Another bombing on Sunday, in the eastern province of Zabul, targeting a top provincial official, killed at least one person and injured 23, said Gul Islam Syaal, the spokesman for the province’s governor.

Haji Ata Jan Haqbayan, head of the provincial council of Zabul, suffered minor injuries in the attack on his convoy.

No one has claimed responsibility for the attack on Haqbayan, an outspoken critic of the Taliban. 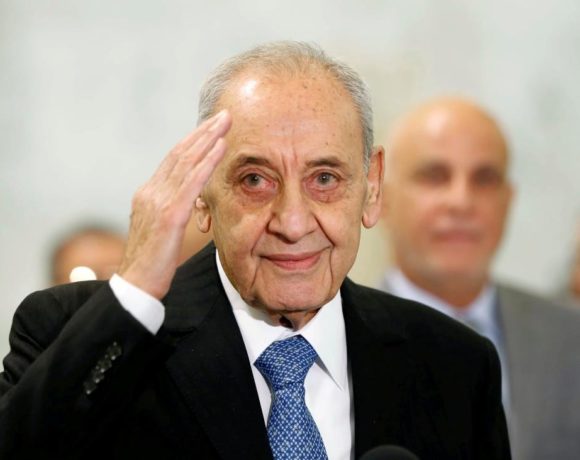 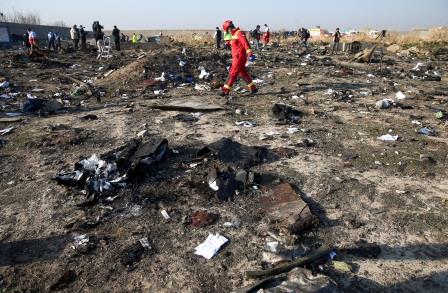 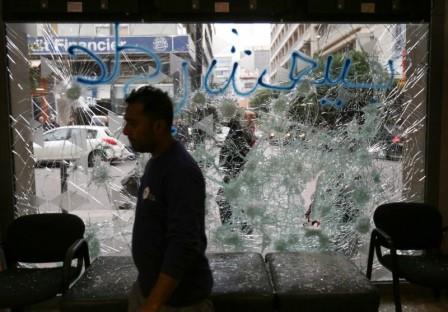