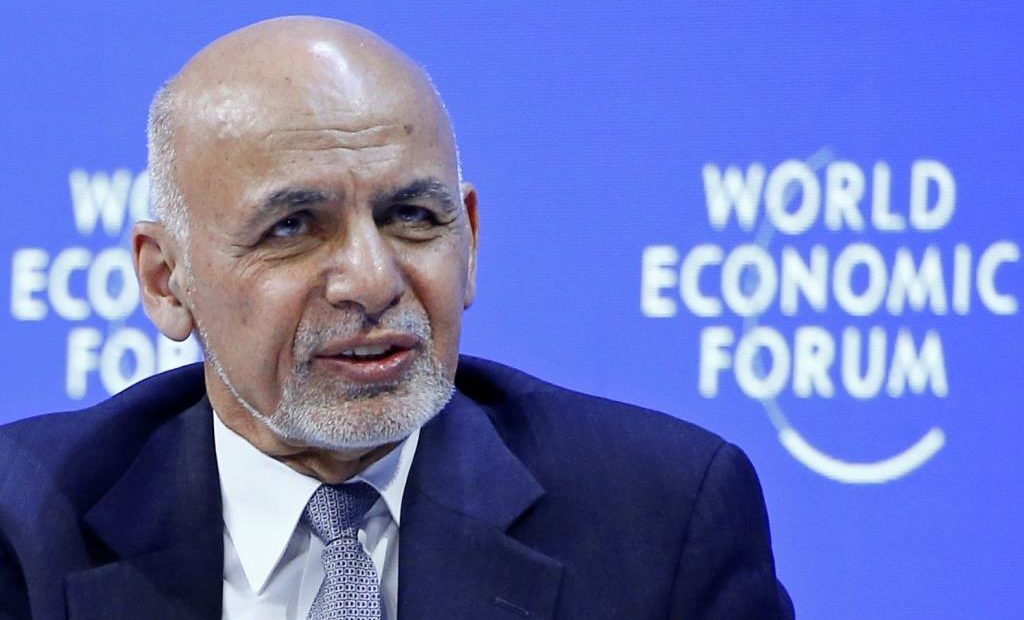 KABUL (Reuters) – Afghanistan President Ashraf Ghani said on Tuesday no peace deal between the Taliban and the United States could be finalised without involving his government as “the decision-maker”.

Ghani’s government has so far been shut out of the evolving peace talks between Taliban negotiators and U.S. envoys to end more than 17 years of war, with the hardline Islamist movement branding his government a U.S. puppet.

He made his remarks in a television interview as Afghan opposition politicians, including his predecessor Hamid Karzai, met Taliban representatives in Moscow.

“At the end of any peace deal, the decision-maker will be the government of Afghanistan,” Ghani told TOLO News, the country’s largest private television station.

“No power in the country can dissolve the government,” said Ghani, who added he was ready to “stand and defend our country”.

“Rest assured that no one can push us aside,” he said.

With both sides hailing progress in talks in Qatar last month, U.S. peace envoy Zalmay Khalilzad is due to meet Taliban representatives there again on Feb. 25.

Ghani’s comments were some of the most extensive since he met Khalilzad in Kabul last week after the latest round of talks.

He said on Twitter early on Wednesday he had received assurances by phone from U.S. Secretary of State Mike Pompeo about Washington’s commitment to an “enduring partnership” with Afghanistan.

Their military partnership was “unwavering” and would remain until a lasting and inclusive peace was achieved, he said.

U.S. President Donald Trump referred to the peace talks in his annual State of the Union address on Tuesday, describing the talks as “constructive” and that Washington would be able to reduce the number of U.S. troops and focus on counter-terrorism efforts as they made progress.

“We do not know whether we will achieve an agreement – but we do know that after two decades of war, the hour has come to at least try for peace,” Trump said.

U.S. officials say any withdrawal is contingent on a ceasefire – something the Taliban insists on happening first – and that the movement must be prepared to enter talks with the Afghan government to help create a durable peace.

After two years of intensified attacks by the Taliban on the Afghan government, military and foreign forces, they now control or contest nearly half of the districts across Afghanistan.

A ceasefire and the withdrawal of thousands of U.S.-led NATO troops is on the table after Washington secured earlier assurances from the Taliban that they would not allow groups such as al Qaeda and Islamic State to attack the United States and its allies.

“The Taliban said they are ready to sever ties with al Qaeda and the Islamic State, and this is a good development,” Ghani said.

A U.S. general told a Senate hearing shortly before Ghani’s interview was broadcast that the talks were in their early stages and the Afghan government would have to be part of any negotiated solution.

“I would characterise where we are in the process as very, very early in the process,” U.S. General Joseph Votel, head of the U.S. military’s Central Command, told a Senate hearing.

The United States has about 14,000 troops in Afghanistan as part of the NATO-led Resolute Support mission and a separate counter-terrorism effort largely directed at groups such as al Qaeda and Islamic State.

Some 8,000 troops from 38 other countries also participate in Resolute Support. 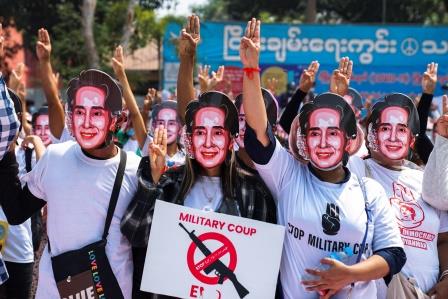 Southeast Asian ministers aim for talks over protests in Myanmar 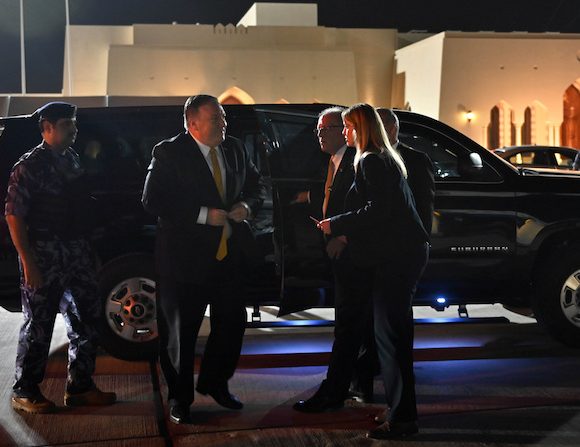 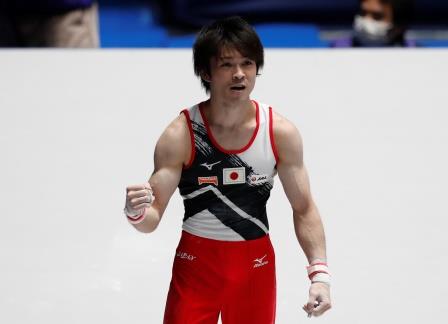