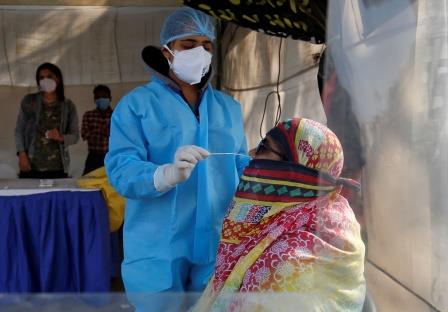 MUMBAI (INDIA) – The lowest active number of COVID cases in seven months was reported by India on Saturday. This comes a year after the virus was first confirmed in the nation.

A year ago, a student from the southern state of Kerala tested positive for COVID-19 after returning to India from Wuhan in China, the global epicentre of the virus.

To arrest the spread of the virus, Prime Minister Narendra Modi’s government imposed a nationwide lockdown on the 1.3 billion population in late March.

The lockdown, in which domestic and international travel was banned and factories, schools, offices and all shops other than those supplying essential services were shut, crippled India’s economy, which is set to contract 7.7% in the current fiscal year to March 31.

The government started easing the lockdown in June.

India was reporting fewer cases until April 2020, but from May onwards cases started rising and peaked by mid-September to close to 100,000 daily cases.

The infection rate has slowed significantly since September and on Saturday 13,083 new cases were reported, one of the lowest figures on record and down from more than 20,000 each day at the beginning of the month, federal health data showed.

India has around 170,000 active COVID-19 patients, the lowest since June 2020. It has reported 10.7 million infections and 154,147 deaths – one of the world’s lowest fatality rates, attributed partly to its relatively young population.

The country has recorded the highest number of coronavirus cases in the world after the United States and, with the likely true rate of infection even higher, one study suggests pockets of India have attained herd immunity through natural infection.

India started its immunisation programme on Jan. 16, with healthcare workers and a target of reaching 300 million people by July-August.

The world’s most populous country after China has vaccinated around 3.5 million healthcare workers in the first two weeks of the campaign. 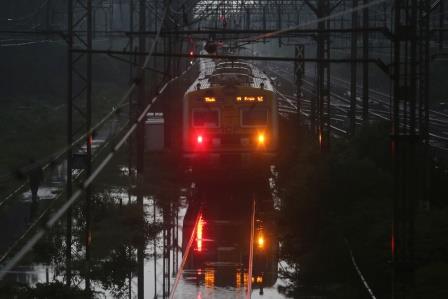 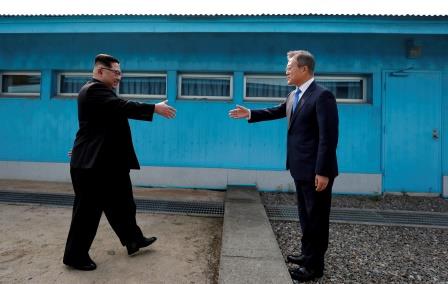 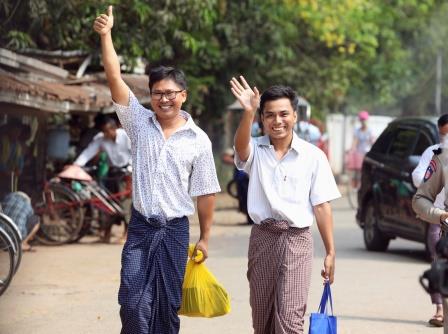