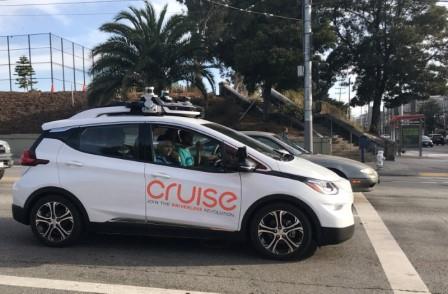 “This bumps up Cruise’s total war chest to over $10 billion as we enter commercialization,” Dan Ammann, chief executive of the Cruise unit, which also counts Softbank and Honda as minority investors, said in a blog posting.

Self-driving startups are racing to build warchests to develop and scale up technology, an expensive and time-consuming process.

This past month, General Motors began assembling the first of about 100 pre-production Cruise Origin all-electric vehicles to be built this summer for validation testing, Cruise said.

Cruise, which has been testing driverless GM Chevy Bolt electric vehicles in San Francisco, plans to commercialize the technology in the densely populated city “in months, not years,” spokesman Ray Wert said.

Last month reports say that Cruise and rival Waymo, a unit of Alphabet Inc’s, have applied for permits needed to start charging for autonomous rides and delivery in San Francisco. 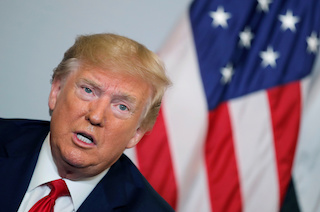 Trump says he does not want regime change in Iran 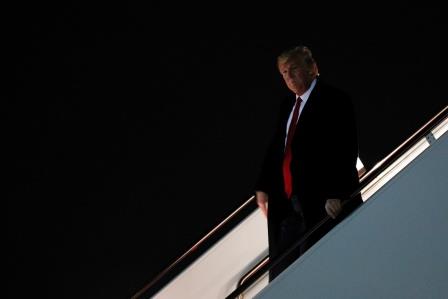 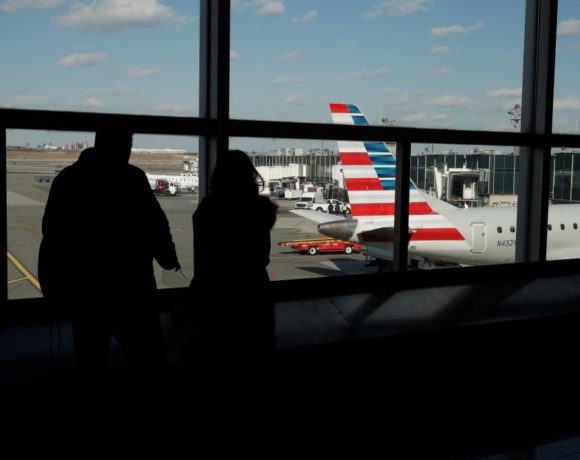