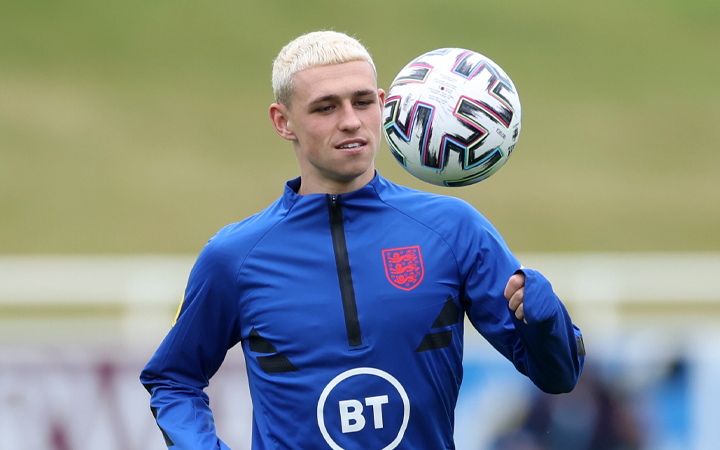 Phil Foden made his quantum leap in the domain of professional football in 2017, after leaving a strong imprint through the Under-17 World Cup performance

Phil Foden, English footballer and midfielder for Manchester City and the national team, has been a prodigy in the true sense of the word.

He made his quantum leap in the domain of professional football in 2017, after leaving a strong imprint through the Under-17 World Cup performance to later receive the FIFA U-17 World Cup Golden Ball award. Foden has till now made more than 100 appearances for the club, at the same time won eight honours, which include being the youngest recipient of the winners’ medal of a Premier League.

Ever since sashaying into international sports, aficionados were always treated with consistent spurts of his purple patch. After winning a second Premier League, he was the club’s youngest goalscorer in the UEFA Champions League.

It was on August 2020 that he was roped in by manager Gareth Southgate in the England senior team for the first time. After being withdrawn from the same for breaching COVID protocols on June this year, he was again included in the 26-man squad for the revamped UEFA EURO 2020. 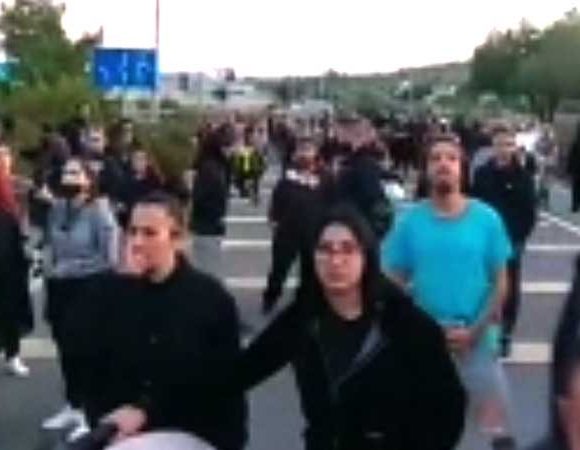 Cyprus Protests-“Hands Off Our Children!” 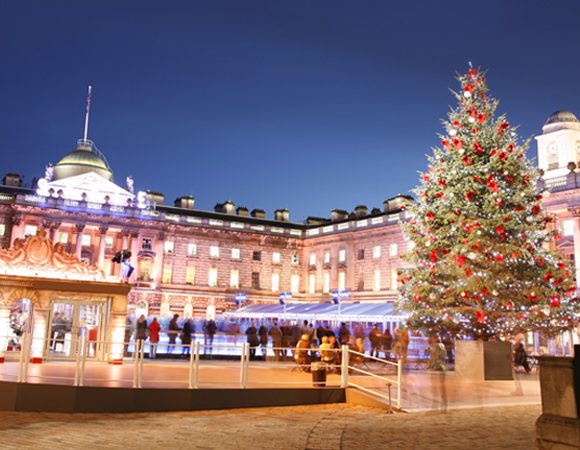 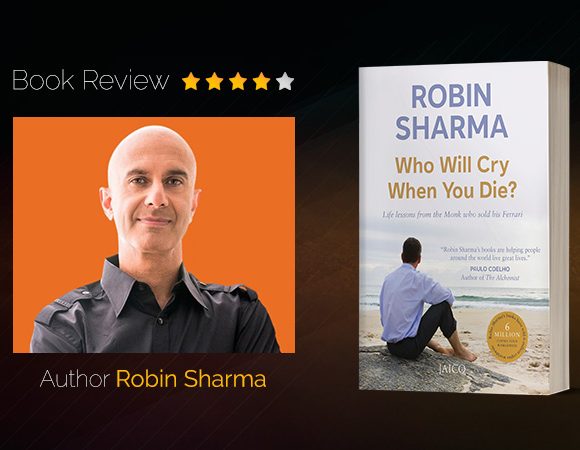 “Who will cry when you die?” By Robin Sharma