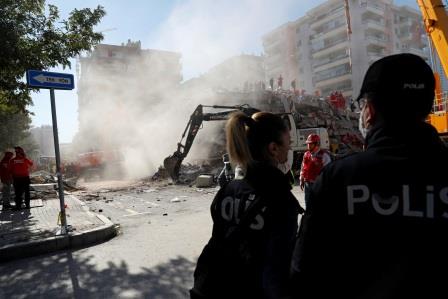 IZMIR (TURKEY) – A mother and three of her children were pulled to safety on Saturday after being trapped for almost 18 hours under a building in the western Turkish city of Izmir that was flattened in a powerful earthquake.

“In the meantime, we are delighted to be hearing miracles happening as a result of diligent work by rescue teams,” Mayor Tunc Soyer told television channel Fox TV.

Friday’s quake killed 26 people in Turkey and two on the Greek island of Samos, officials said.

It destroyed at least 20 buildings in Izmir, causing panic in the city and setting off tidal waves that slammed into coastal areas and islands.

Turkish President Tayyip Erdogan, speaking in a televised address, said 885 people were injured, 15 of them critically.

In Izmir, the rescue work was punctuated by frequent aftershocks, of which Turkey’s disaster agency recorded around 520.

By Saturday afternoon search operations had been completed in eight buildings and were continuing in nine others, officials said.

As bulldozers removed debris from collapsed buildings while rescuers dismantled walls by hand, Environment Minister Murat Kurum said some 100 people had been rescued so far.

The first 300 of 900 tents provided for those made homeless were erected in the city. 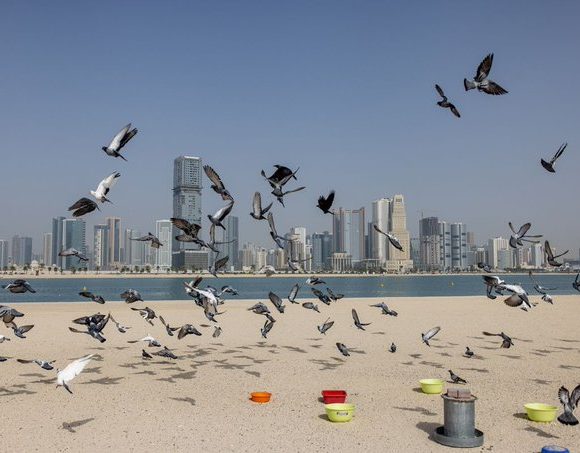 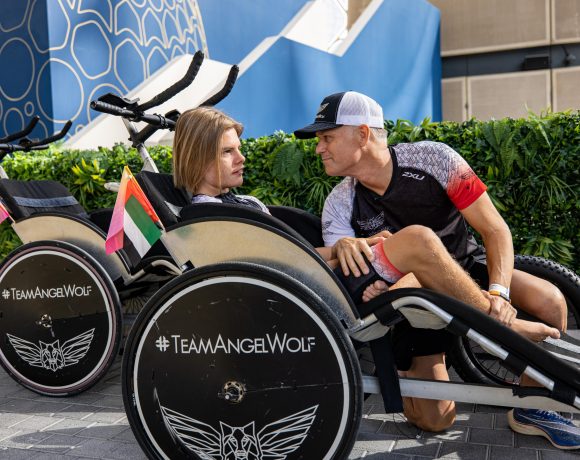 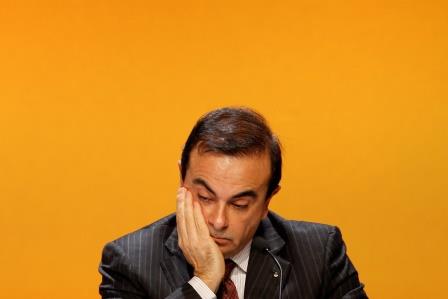