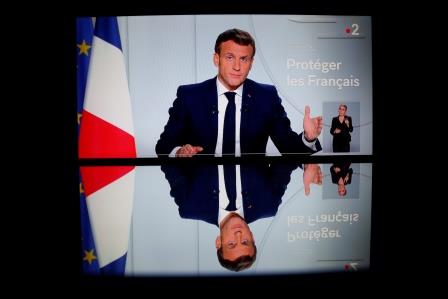 PARIS (FRANCE) – France will go back into a nationwide lockdown starting this week, which would help contain the COVID-19 epidemic which is spiralling out of control, French President Emmanuel Macron said in an address to the nation on Wednesday.

The new measures he announced will have people stay in their homes except for buying essential goods, seek medical attention, or use their daily one-hour allocation of exercise.

Macron said anyone leaving their home will have to carry a special document justifying why they are outside, which can be checked by police.

Restaurants, cafes and shops not selling essential goods will have to close down for at least the next two weeks, Macron said.

In France, people will still be allowed to go to work if they have no other option but to go, and schools will remain open, Macron said in his address.

Macron said, “The virus is circulating at a speed that not even the most pessimistic forecasts had anticipated. We are all in the same position: overrun by a second wave which we know will be harder, more deadly than the first.”

“I’ve decided that we need to return to the lockdown which halted the virus,” Macron said.

Addressing the French nation, he said: “I have faith in us, in you, faith in our ability to overcome this challenge… We will get over this if we are united, and we are united.”

France on Tuesday reported 523 new deaths from coronavirus over the previous 24 hours, the highest daily toll since April. 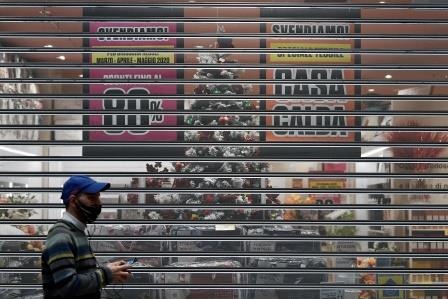 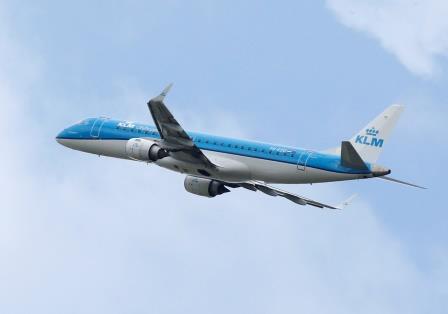 France to keep backing up Air France-KLM if necessary 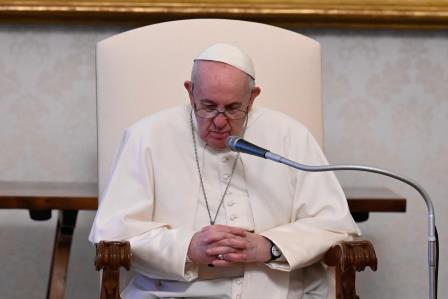