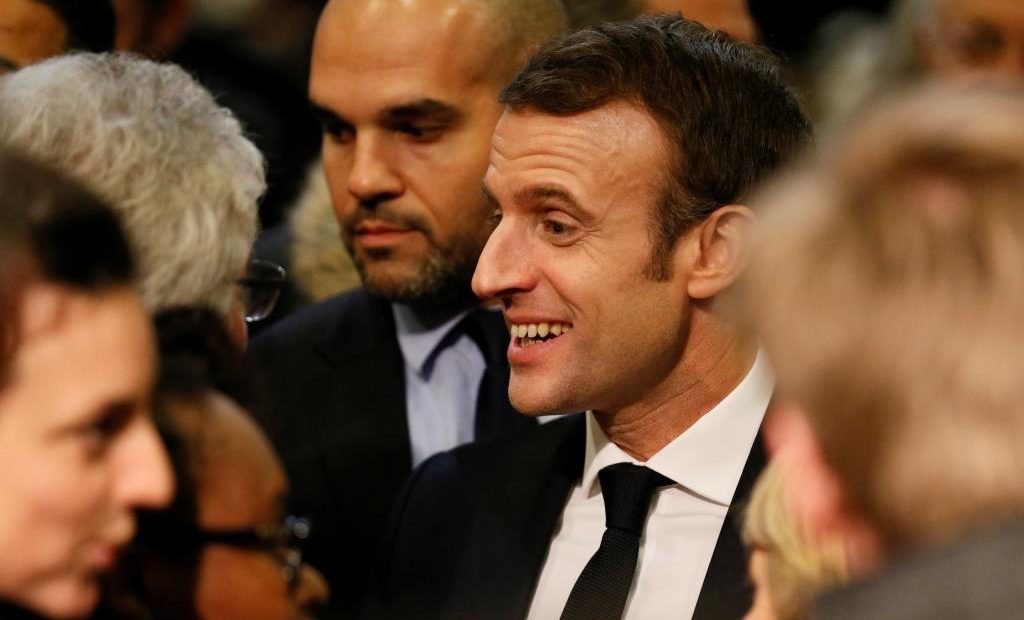 Matteo Salvini of the right-wing League and Luigi Di Maio of the populist, anti-establishment 5-Star movement, have sought to rile Macron on a host of inflammatory issues.

Di Maio accused Paris of creating poverty in Africa, while Salvini accused France of doing nothing to bring peace to Libya.

“I won’t answer. That’s what they’re waiting for. So good luck to them, enjoy the agitation, enjoy the ride. As far as I’m concerned, I speak to … Conte,” Macron told reporters on the sidelines of a trip to Egypt.

Conte sought to ease an increasingly harsh war of words between Rome and Paris by saying last Tuesday that relations between Italy and France remained strong.

Asked about the remarks by Salvini and Di Maio, Macron said: “All of this has frankly no importance.”

“Italy is a great people, the Italian people are our friend, and deserve leaders worthy of its history,” Macron added.

On Sunday evening, Di Maio responded to Macron’s comments, reiterating that Paris was impoverishing some African states and creating the conditions for immigration flows towards Italy.

“At the next European Council – dear Macron – we will tell you that you have to start decolonizing those states that you are exploiting,” Di Maio said during an interview on Italian TV broadcaster La7.

“This is not an attack to France or the French people … it is an issue that has been debated for a long time in France and is among the demands of the ‘yellow vests’ movement,” the Italian politician said.

The “yellow vest” protesters, who wear the fluorescent jackets French motorists are required to have in their cars, took to the streets in November to oppose a fuel tax rise. Their movement then developed into a broader revolt against the government. 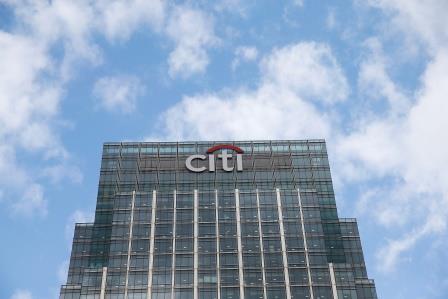 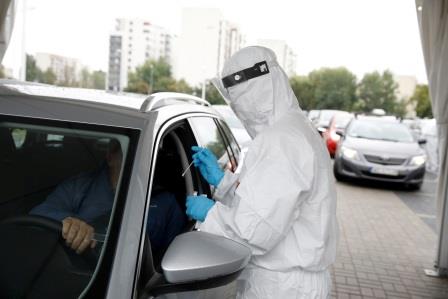 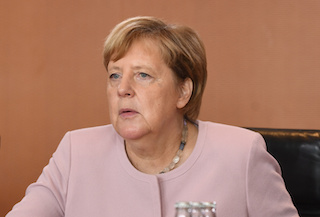