President urges for deal between governments on COVID-19 vaccines

Philippines’ President urges for deal between governments on COVID-19 vaccines 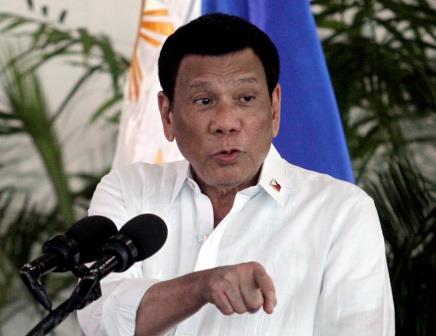 MANILA (PHILIPPINES) – Philippine President Rodrigo Duterte said on Tuesday he would support a government-to-government deal for getting of coronavirus vaccines to evade any chances of corruption. He also added that Manila would not plead to other nations for access to vaccines.

The Philippines is looked upon as a suitable location for clinical trials and a as a large market for global vaccine manufacturers.

Duterte said in a weekly televised address, “Let me tell everybody that we will not beg, we will pay.”

“To the Chinese government, you need not look for partners, we can make it government-to-government.”

China’s Sinovac Biotech may start the vaccine’s late-stage trials in the Philippines as early as next month, with the drugs agency evaluating how it can be applied.

The Philippines has made an allotment of $400 million (307 million pounds) to buy 40 million doses for 20 million Filipinos, as part of Duterte’s plan.

The Philippines have the second-highest number of infections and fatalities in Southeast Asia behind Indonesia, with 371,630 confirmed COVID-19 cases and 7,039 deaths.

Duterte has also extended partially relaxed coronavirus curbs in the capital, to the end of November. 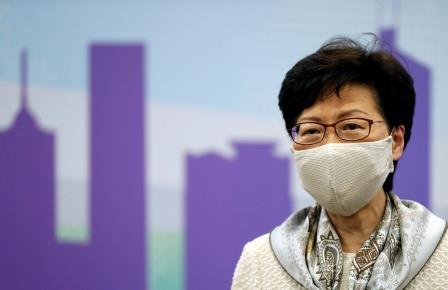 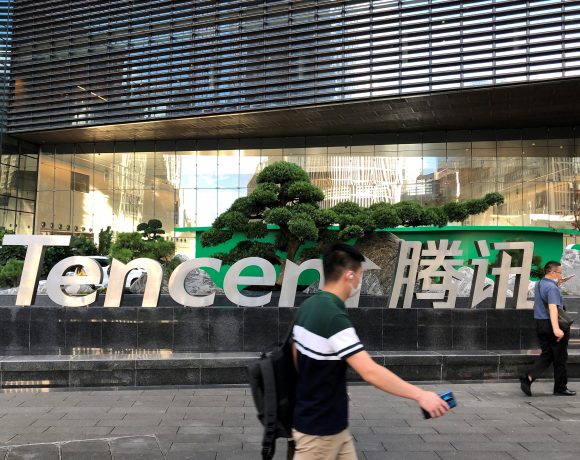 Chinese chip sector under pressure as Tencent launches an investigation 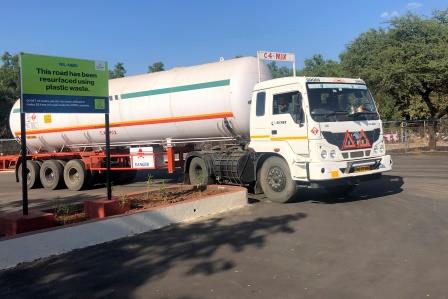