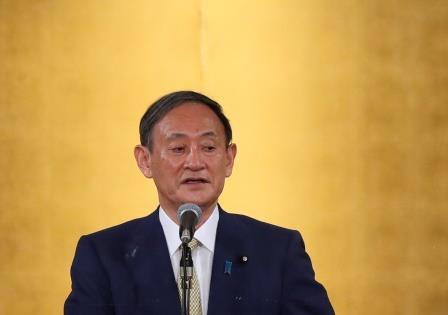 TOKYO (JAPAN) – Japanese Prime Minister Yoshihide Suga on Monday vowed to cut greenhouse gases to zero on a net basis by 2050 and said it was committed to achieving a carbon-neutral society.

Tokyo had previously said carbon neutrality would be achieved as soon as possible in the second half of the century. This move aligns it with the European Union, which set a carbon neutrality target of 2050 last year.

Suga said in a prepared speech, his first policy address to parliament since assuming his position last month, “Responding to climate change is no longer a constraint on economic growth.”

“We need to change our thinking to the view that taking assertive measures against climate change will lead to changes in industrial structure and the economy that will bring about great growth.”

Japan is the world’s fifth-biggest emitter of carbon dioxide. While steps are being taken to increase renewable energy, the country also plans to bring forth new coal stations.

Suga said that new solar cells and carbon recycling would be key aspects that will be looked into. He added that Japan would do more research and development in those areas, along with digitalising Japanese society.

Agreeing to Japan’s deep economic ties with giant neighbour China, Suga said it was important for bilateral relationship to be stable. He also said that Tokyo will maintain contact with “all like-minded nations for a free and open Indo-Pacific.” 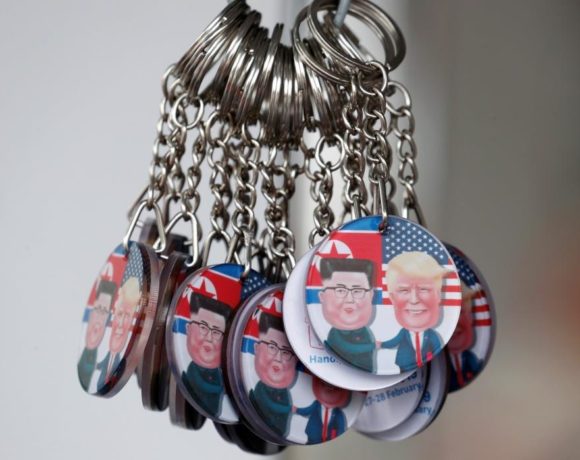 What’s on the table at the second Trump-Kim summit? 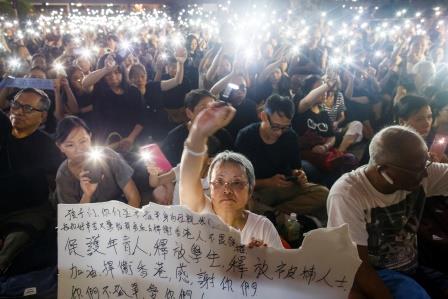 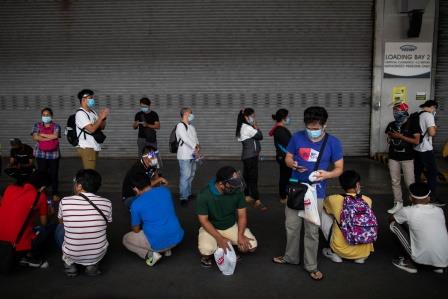