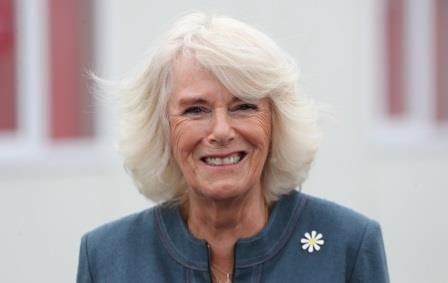 LONDON (UK) – The Duchess of Cornwall exhorted actors to remain strong in the face of the pandemic crisis while she presented lyricist Don Black with the Special Olivier Award during a virtual ceremony on Sunday evening.

“I should like to thank those of you whose profession is in the theatre for your determination and your flexibility,” said the wife of Prince Charles. “Please remain resilient – we need you and we have missed you.”

Although theatres in London have been allowed to reopen with socially distanced audiences from mid-August, only a few have done so.

Black was given the award for a body of work, which includes theme songs for James Bond flicks “Thunderball” and “Diamonds are Forever”, which he penned with composer John Barry.

The other recipients include Ian McKellen, who was recognised for his 80th birthday solo tour, and Sharon D. Clarke, who was named best actress.

She won the award for her performance in the Young Vic theatre’s production of Arthur Miller’s “Death Of A Salesman”. The best actor was Andrew Scott in Noel Coward’s “Present Laughter” at the Old Vic.

The best new musical award went to “Dear Evan Hansen,” which is about a lonely student fabricating a friendship with a dead boy. The best revival award went to the Jamie Lloyd Company for its production of Cyrano De Bergerac at the Playhouse Theatre.

McKellen’s solo tour includes a reading from the Lord of the Rings, anecdotes about his Shakespeare days, as well as a revival of his pantomime dame Widow Twankey. He is winning the Olivier award for the seventh time.

Choreographer Matthew Bourne bagged the award for the ninth time, making him the person with the most number of awards. He won best theatre choreographer alongside Stephen Mear for “Mary Poppins”.

The awards were established in 1976 and are named after thespian Laurence Olivier. 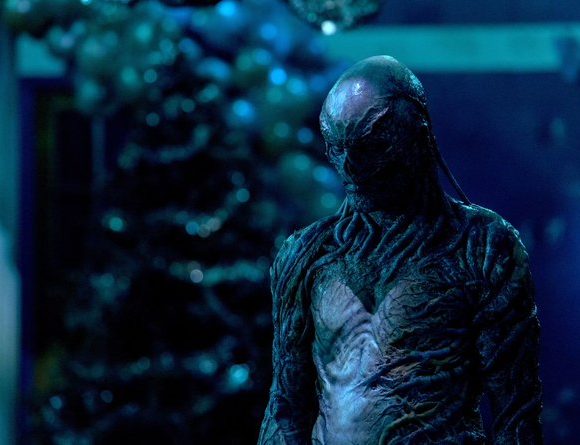 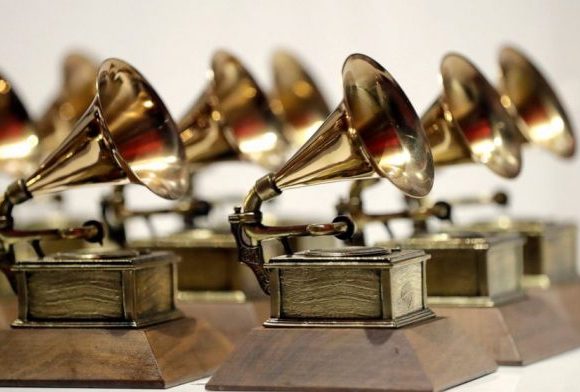 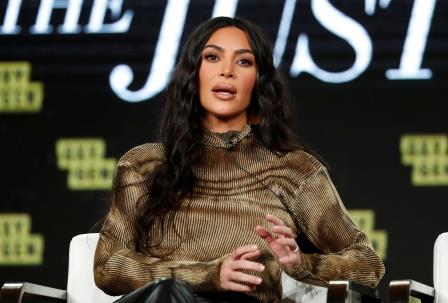