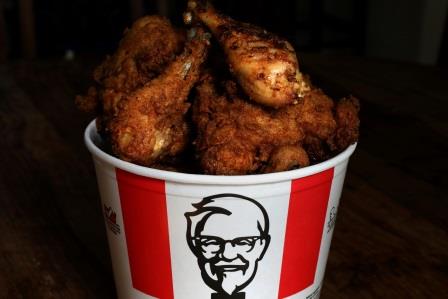 LONDON (UK) – In what is seen as a piece of good news for the COVID-hit job market in the country, KFC has said that it would create 5,400 more jobs across its 965 restaurants in Britain and Ireland by the end of this year.

The unemployment rate in the country has reached its highest level in three years this month and it is slated to climb further next month after the job furlough scheme of the government ends.

One of the worst hit sectors is hospitality and that has forced finance minister Rishi Sunak to pledge more help on Thursday in a bid to save jobs.

Despite the fact that large parts of the country are under local lockdowns, KFC announced on Friday its plan to employ 5,400 new staff.

The employment avenues would be partly supported by the Kickstart scheme of the government, which enables employers to create jobs for 16 to 24-year-olds who are at risk from long-term unemployment. 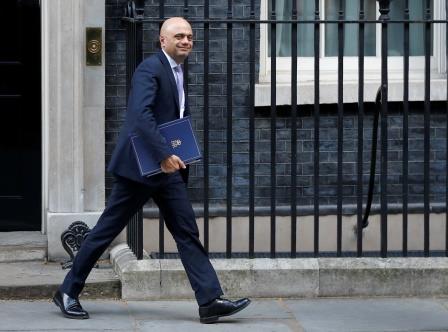 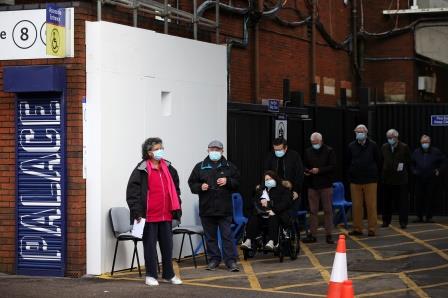 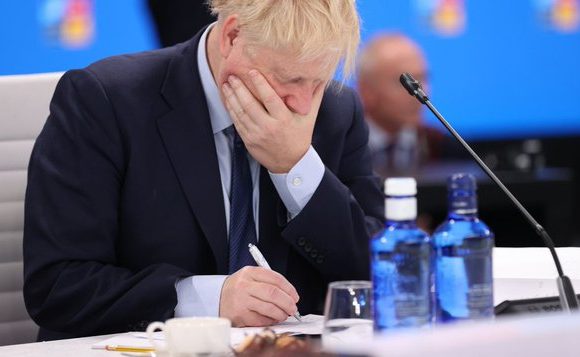