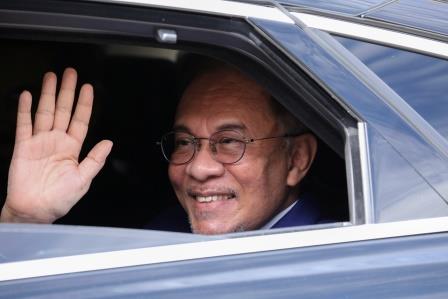 His party communications director, Fahmi Fadzil, said, Anwar will hold a news conference at 0600 GMT “regarding an important announcement post-audience with His Majesty.”

Anwar declared that he had guaranteed a “formidable” majority to form a new government.

If Anwar secured the post, it would bring an end to a 22-year long quest. This would mark Malaysia’s third prime minister this year.

Shazwan Mustafa Kamal, senior associate at political consultancy Vriens & Partners said, “Should the meeting fail to translate into an actionable outcome, his credibility will be affected and this may push the opposition bloc to find another PM candidate.” 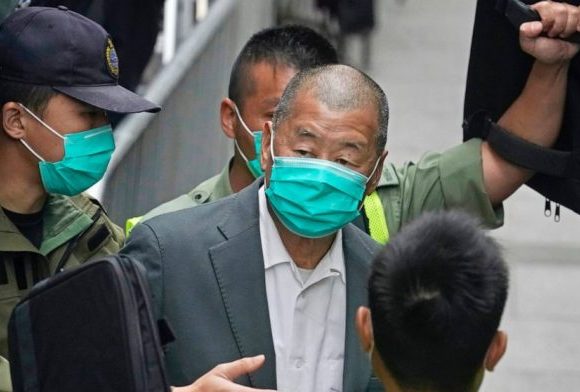 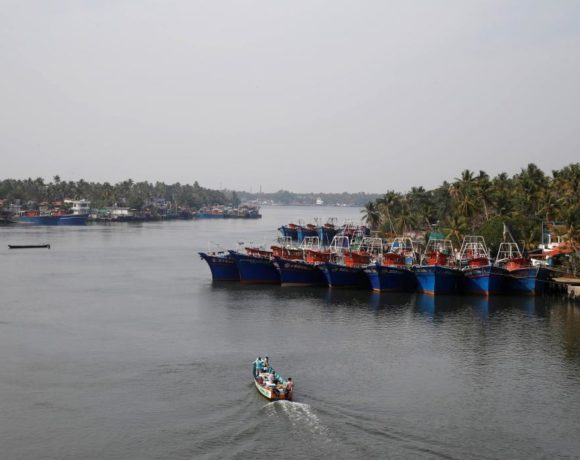 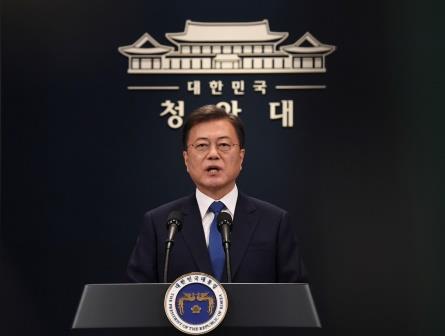