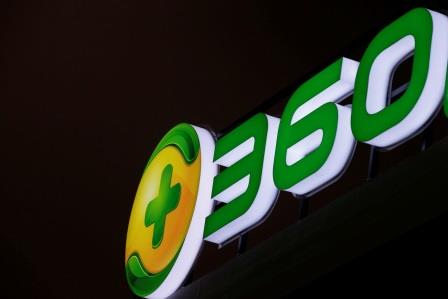 A subsidiary of Chinese cybersecurity firm Qihoo 360 launched the app named Tuber on third-party Android stores in the country and it has witnessed sever million downloads. It is yet to be available on Apple store.

Despite the fact that such proxy apps are not new in the country, where a virtual private network service is required to allow users access to sites such as Google or Facebook, the new app signifies that the Great Firewall of China has been lowered a bit.

Hailed by millions of users in China, some have complained about its slowness. Any references to sensitive political issues such as the Tiananmen Square crackdown and pro-democracy protests in Hong Kong were also censored.

Tuber users have to register their personal information such as their ID card numbers and real names. 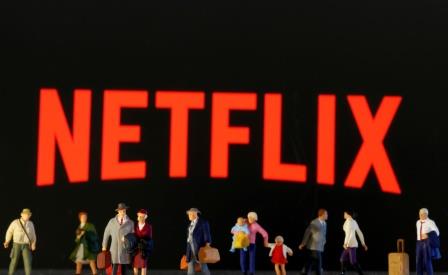 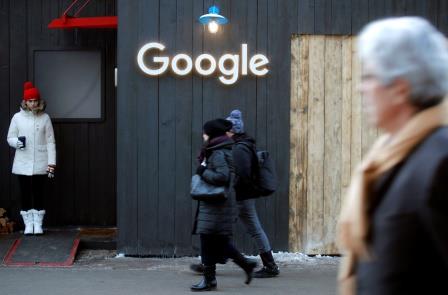 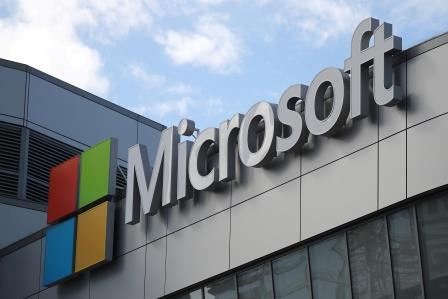