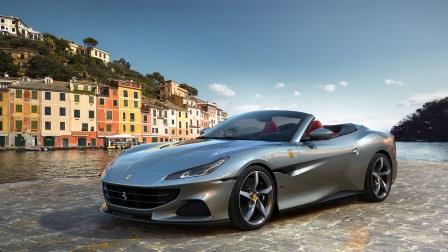 This is the first model to be launched since the firm shut down its operations temporarily because of the virus spread. It was unveiled online with video presentations on the restyling and innovations.

The convertible has a redesigned powertrain, eight-speed gearbox and a five-position Manettino switch which comes with a race mode.

Known for its high performance sports cars, Ferrari is now gunning for enhanced sales of easier-driving gran tourers (GTs), which are designed to provide comfort during long drives. Earlier, it had said 40% of total sales could come from GT models by 2022, which is up from 32%.

Chief marketing and commercial officer Enrico Galliera said deliveries of the Portofino M would begin in Europe from the second quarter of next year. The starting price would be 206,000 euros (£188,096). 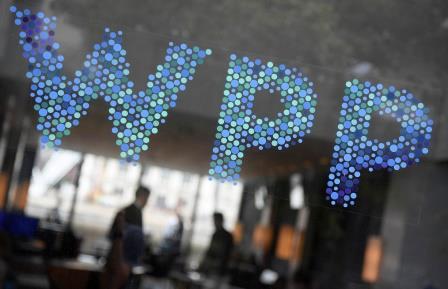 WPP- March net sales down 7.9% due to COVID-19, braces for bigger impact 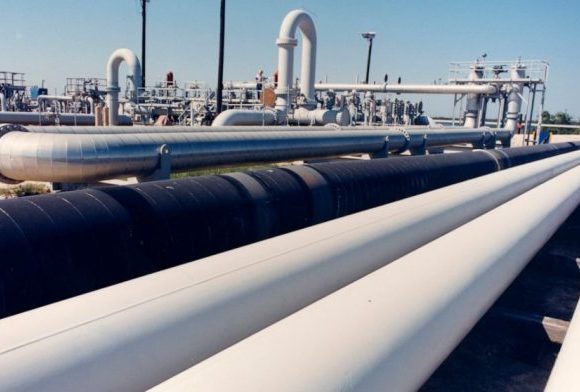 What is the Strategic Petroleum Reserve? 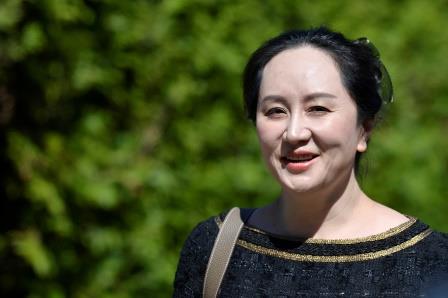