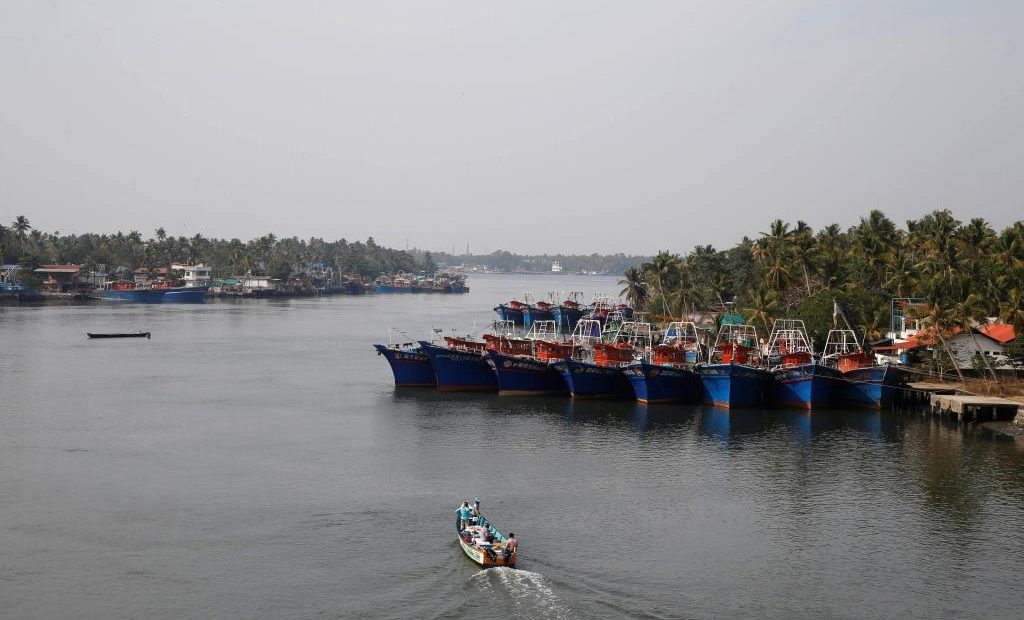 NEW DELHI/KOCHI (Reuters) – A fishing boat that could contain more than 100 Indian migrants may be heading to New Zealand, Indian police said on Monday.

The boat, which is carrying people from New Delhi, the Indian capital, and the southern state of Tamil Nadu, left Munambam harbour in Kerala on Jan. 12, two officers involved in the case told Reuters.

An individual from New Delhi arrested in connection with the investigation, Prabhu Dhandapani, told police the boat was heading to New Zealand, according to both officers.

Estimates of the number of people on board vary between 100 and 200, including women and children, they said.

Police have recovered more than 70 bags left behind by the migrants, as well as around 20 identification documents, officer VG Ravindran said.

“The bags are full of dry goods and clothes, suggesting they were preparing for a long journey,” said officer MJ Sojan.

“The people and boat are missing somewhere in the sea. Many Indian agencies including the coast guard are trying to locate the boat,” the officer said.

For the migrants to reach New Zealand, they would need to travel more than 7,000 miles through some of the roughest seas in the world. Cyclones and storms are common in the straits between Indonesia and Australia, the most likely route for the boat.

New Zealand’s department of immigration said it had no comment on this specific case but remains vigilant to any possible venture.

“While reports of these types of ventures are concerning, the message to anyone contemplating such a journey is simple: Any attempt to reach New Zealand will put your life, and the lives of your family members, at great risk,” said Stephen Vaughan, the assistant general manager at Immigration NZ (INZ).

He said the country’s laws allow those who are part of a mass arrival to be detained for up to six months, and the detention can be extended for up to 28 days at a time.

“Although there has never been a mass arrival in this country there&rsquo;s no doubt that New Zealand is a target for people smugglers, and a mass arrival at some stage is a very real possibility that we need to be fully prepared for,” Vaughan said.

(Reporting by Alasdair Pal in New Delhi and Jose Devasia in Kochi; additional reporting by Praveen Menon in Wellington; Editing by Sanjeev Miglani and Leslie Adler) 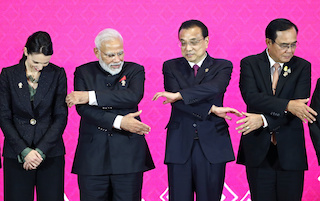 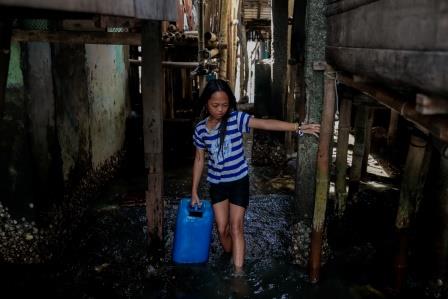 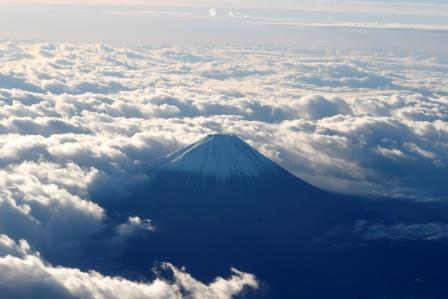