L.A. teachers to stay off the job Tuesday despite progress in strike talks - British Herald

L.A. teachers to stay off the job Tuesday despite progress in strike talks 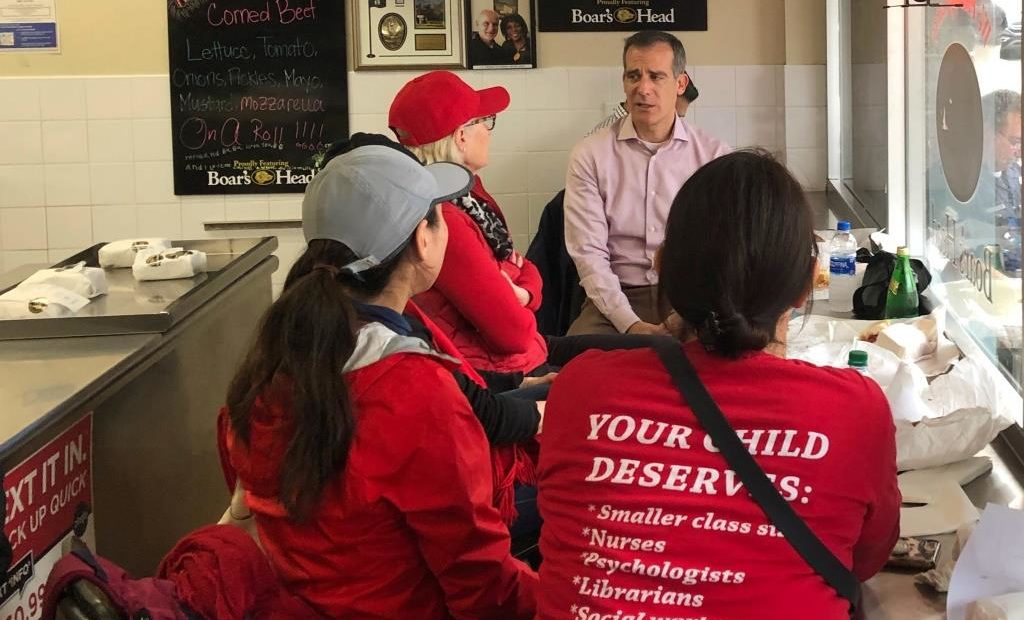 LOS ANGELES (Reuters) – Some 30,000 striking Los Angeles teachers will stay off the job through at least Tuesday despite headway in marathon contract talks, their union said on Monday, citing time needed for teachers to ratify any tentative deal before the walkout can end.

The United Teachers Los Angeles union said in a statement that the two sides “are making progress” in the negotiations, aimed at settling a labour dispute that has disrupted classes for some 500,000 students in America’s second-largest school district.

Teachers walked off the job a week ago in their first strike in three decades against the Los Angeles Unified School District, demanding higher pay, smaller class sizes and the hiring of more support staff, such as nurses and guidance counsellors.

The union also wants to curb the steady expansion of independently managed charter schools, arguing they divert resources from traditional classroom instruction for the bulk of the district’s students.

Los Angeles Mayor Eric Garcetti, whose office has been mediating the latest 5-day-old round of labour talks, said separately that “tremendous progress” had been achieved. “I am optimistic that we have the momentum to take those final steps toward bringing our teachers and young people back into their classrooms,” he said in a statement.

However, the teachers’ union said teachers would not go back to work on Tuesday even if a deal were reached late on Monday, extending the strike to a sixth school day. Schools were closed on Monday in observance of a national holiday commemorating slain U.S. civil rights leader Martin Luther King.

“Report to picket lines as usual in the morning on Tuesday,” the statement said, noting that the union’s members voted by 98 percent to authorize a strike and must ratify any proposed settlement reached at the bargaining table.

The union said systems were in place to inform its members in the event of a deal and to vote on it “over a period of hours.”

That meant that teachers could return on Wednesday at the earliest. In a Twitter post, the school district acknowledged the union’s plans to continue the strike into Tuesday but did not comment further.

The district has said all of its 1,200 schools would be open again this week on a limited basis if the strike continued.

District Superintendent Austin Beutner has said there is too little money to meet the teachers’ demands in full without additional resources from the state, the source of 90 percent of the district’s funding.

Union President Alex Caputo-Pearl questioned the district’s accounting, saying its reserves have been understated, but has also suggested additional state support may be needed to close a deal.

Negotiators for the school district and the union have been bargaining virtually nonstop – pausing only for overnight rest breaks – since last Thursday.

Officials from both sides of the dispute credit the striking teachers with helping reawaken the public, the media and politicians to widespread difficulties facing schools in California and elsewhere.

Sympathy for the teachers was running high among parents and the public, a recent survey of Los Angeles residents showed. Several possible contenders for the 2020 Democratic presidential nomination, including Garcetti, have voiced solidarity with the strike.

Last year saw a wave of teacher walkouts over salaries and school funding in several U.S. states including West Virginia, Oklahoma and Arizona. The Los Angeles work stoppage differs in that educators face a predominantly Democratic political establishment more sympathetic to their cause.

The teachers’ union in Denver held a strike authorization vote on Saturday after rejecting a contract offer. Results will be announced on Tuesday. A strike vote by teachers in Oakland, California, also was expected later this week. 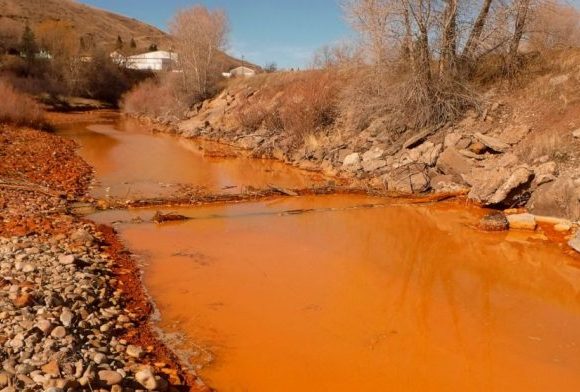 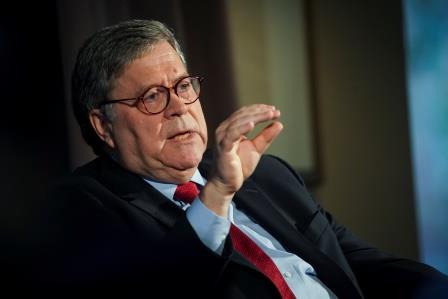 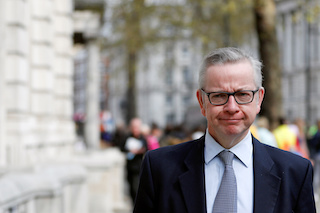