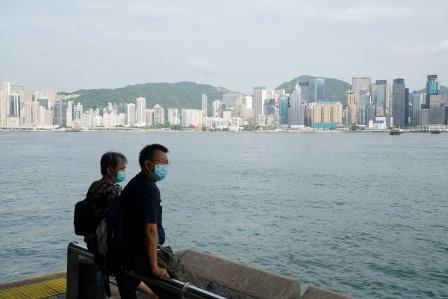 HONG KONG (CHINA) – The size of public gatherings to four people has been expanded and re-open more sports venues from Friday. Hong Kong eases strict measures against a third wave of the coronavirus.

Last week saw the reopening of gyms and massage parlours and night-time dining hours were extended as well.

Sophia Chan, the city’s health secretary said restaurants will be allowed to seat four people, which was two earlier. Indoor and outdoor recreation spaces will be open, but swimming pools are will be shut.

Chan told a news briefing, “We must strike a balance. The third wave is entering two months already and we have yet to see an end to it.”

The government said on Tuesday a mass testing scheme initiated by China for Hong Kong has found 16 new cases after testing more than 800,000 people.

About 1.2 million people in the city have sought tests from a population of 7 million.

Authorities said if conditions allow, theme parks and convention centers could re-open on September 18 in the former British colony. They added that Hong Kong was discussing travel concerns with Singapore and Thailand.

Hong Kong aims to re-open from September 23 for regular classes, and about 900,000 students were kept at home for more than four months. 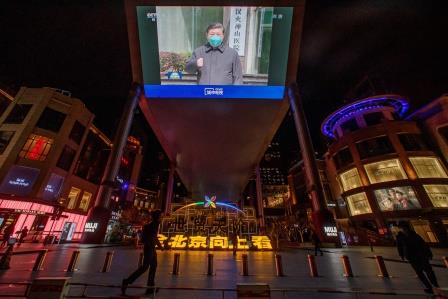 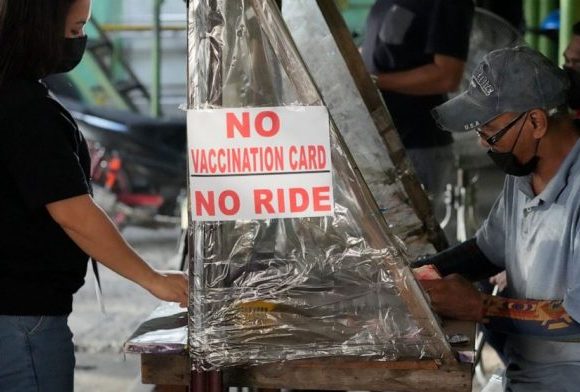 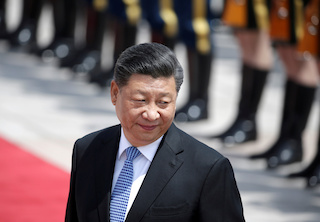