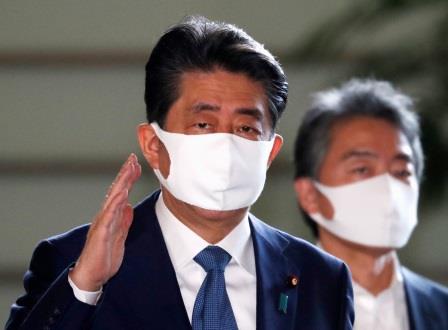 TOKYO (JAPAN) – The ruling Liberal Democratic Party of Japan said on Saturday it will pick a successor for Prime Minister Shinzo Abe who stepped down on Friday citing health reasons.

The party president is sure of being the prime minister as Liberal Democrats have a majority in the lower house of Parliament.

The sudden announcement of the resignation of Japan’s longest serving prime minister comes after his years of battle with ulcerative colonitis. It sparks the race to find a suitable candidate.

While addressing the media, Abe did not announce a preferred successor. Former defence minister Shigeru Ishiba and former foreign minister Fumio Kishida have hinted that they would like to contest. Chief Cabinet Secretary Yoshihide Suga and Defence Minister Taro Kono are the other potential candidates.

According to Kyodo, Deputy Prime Minister Taro Aso, a former prime minister who served as finance minister under Abe, said he did not plan to contest.

Abe said that it was up to the Liberal Democratic Party to schedule the election, adding that he has the ability to stick on until the party appoints a successor.

Normally, the party announces the leadership poll a month in advance. But in the case of Abe’s sudden resignation, an extraordinary vote can be called at the earliest possible date.

The date is likely to be announced on Tuesday. 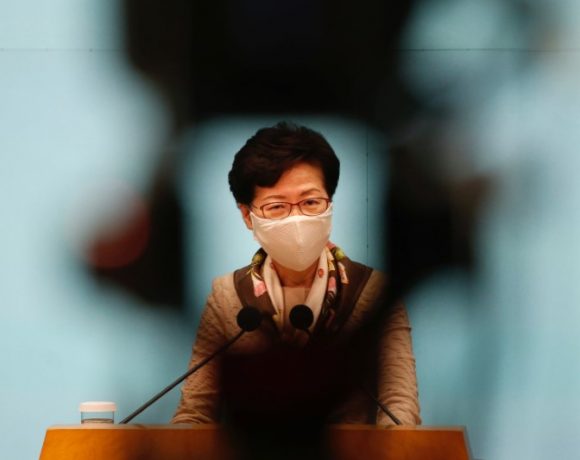 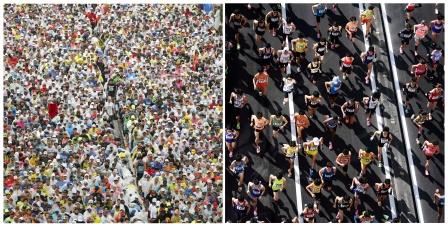 Japan’s crowdless sport – A prelude to a coronavirus-hit Games? 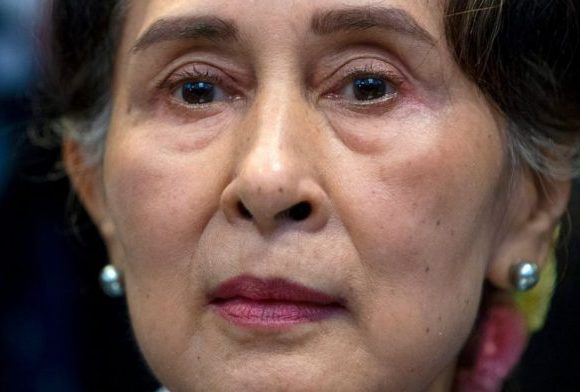