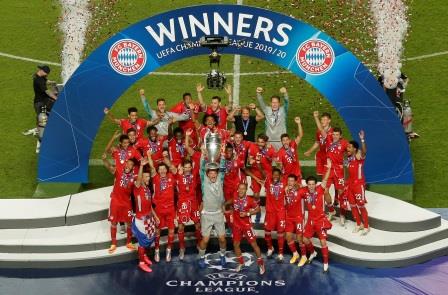 LISBON (PORTUGAL) – For the sixth time Bayern Munich became European champions after trouncing Paris St Germain 1-0 during the Champions League final on Sunday. The win came from a second-half header of Kingsley Coman who is an alumnus of the PSG youth academy.

The France international made an appearance at the back post for the decisive goal in the 59th minute. Bayern became the first team to lift the Champions League title with a 100% record.

Although there were no spectators at the stadium, Bayern celebrated as though thousands were rooting for them. Even as the lights went out two hours after the final whistle, three players remained in the centre circle enjoying the moment.

He assumed charge of the struggling side in November, after a 5-1 rout by Eintracht Frankfurt led to the firing of Niko Kovac.

“It feels fantastic, we have a long journey behind us,” said Bayern midfielder Thomas Mueller.

“We came from very low, at least that is what it felt like, in the autumn and put in a sensational run. We had a bit of luck tonight and had (Manuel) Neuer in goal,” he added. 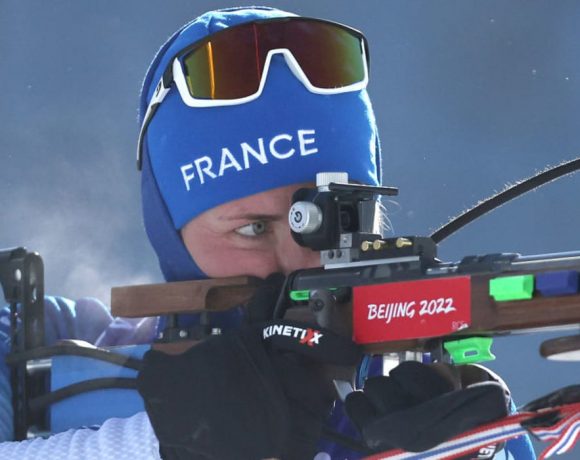 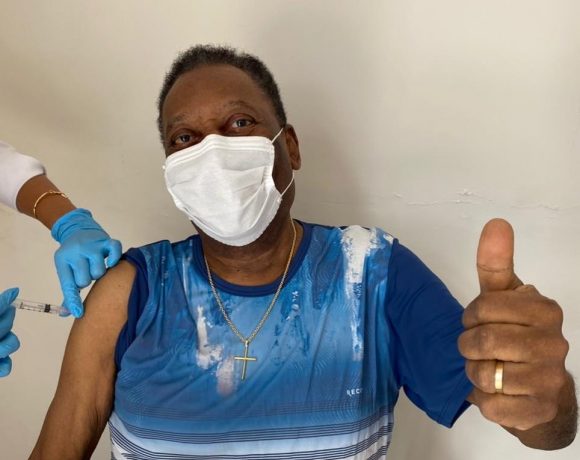