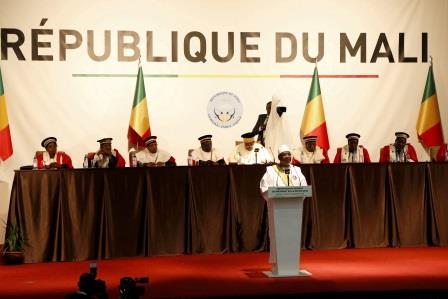 BAMAKO (MALI) – UN human rights officials visited ousted Malian President Ibrahim Boubacar Keita and other officials who have been detained by mutineers after a military coup earlier this week, said the UN office in Mali on Friday.

There has been no word from the ousted president since Tuesday when he dissolved parliament and tendered his resignation after being detained at gunpoint.

The UN peacekeeping mission named MINUSMA said the human rights team was allowed to visit Keita and other officials.

For the third consecutive day on Friday, the streets of the capital were calm. The opposition is slated to hold a rally.

The junta has promised to oversee a transition to elections within a “reasonable” amount of time. Neighbouring countries and the West fear that the military coup could further destabilise Mali and the entire Sahel region in West Africa. 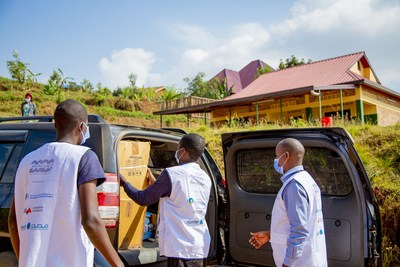 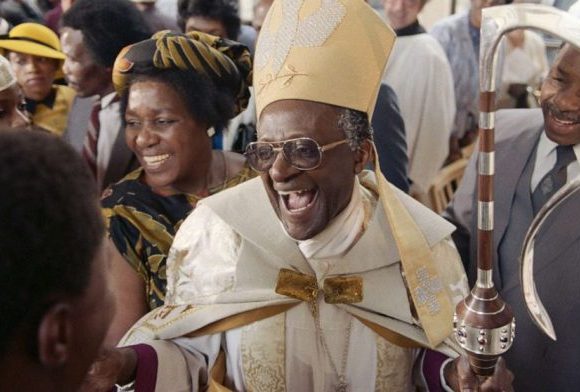 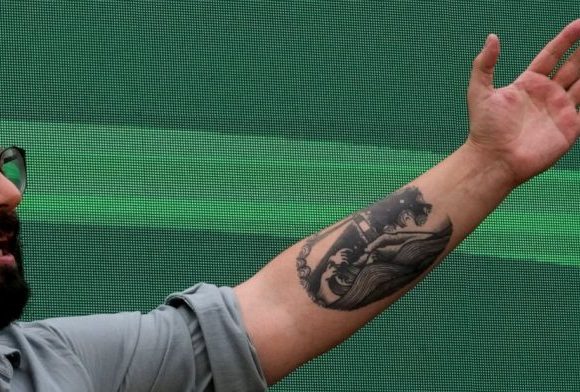