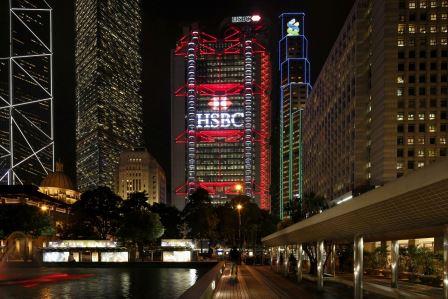 BEIJING (CHINA) – HSBC on Saturday dismissed Chinese media reports that it had “framed” Huawei Technologies and had a part to play in the arrest of the chief financial officer (CFO) of the world’s biggest telecoms equipment maker in Canada.

The bank, which is headquartered in London, said in a statement that it had no part to play in the decision of the US Department of Justice to probe Huawei.

This comes a day after China’s official People’s Daily newspaper carried a report accusing HSBC of playing to the tunes of the US and lying about the telecoms maker, resulting in the arrest of CFO Meng Wanzhou.

She was detained in December 2018 at Vancouver International Airport on a warrant from the United States.

US authorities accuse her of bank fraud for misleading HSBC about its relationship with a firm based in Iran. This placed the bank at risk of fines for flouting US sanctions.

“The context of the development of the Huawei incident clearly shows that the US investigation of Huawei was not triggered by HSBC,” the bank said.

“HSBC has no malice against Huawei, nor has it ‘framed’ Huawei,” it said.

“In response to information requests from the US Department of Justice, HSBC only provided factual information. HSBC has not ‘fabricated’ evidence or ‘concealed’ facts, nor will it distort facts or harm any customers for our own benefit.”

The newspaper alleged that the bank was well aware of Huawei’s business in Iran and had been “setting traps” for the firm since 2012.

Media outfits like China Global Television Network have also made similar accusations against the bank. 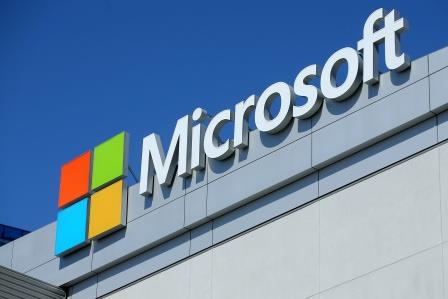 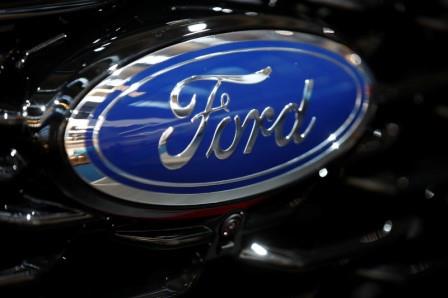 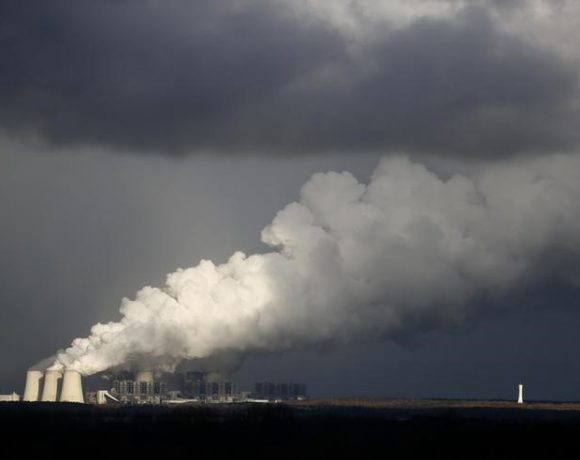 Germany should fully phase out coal by 2038 – commission