Fans to be allowed back into baseball, football games in South Korea

Fans to be allowed back into baseball, football games in South Korea 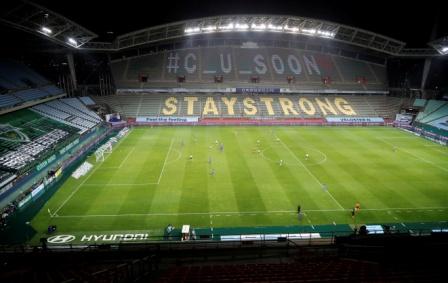 SEOUL (SOUTH KOREA) – The South Korean government announced on Friday a limited number of fans will be allowed back into baseball and football stadiums as soon as Sunday. This will be permitted under new rules aimed at preventing the spread of the coronavirus.

10% percent of the seats available will be allowed to both the leagues to sell at any given game, he said.

While pushing for patience in their efforts to balance anti-virus measures with the reopening, Chung said, “Many citizens who have been cheering via online are looking forward to entering the stadium again.”

South Korea’s soccer and baseball leagues opened their seasons in early May, but fans have not been permitted to attend. 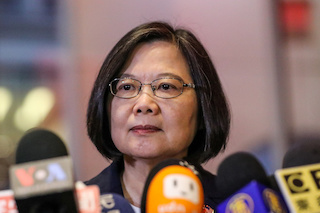 Taiwan president in U.S. after warning of threat from ‘overseas forces’ 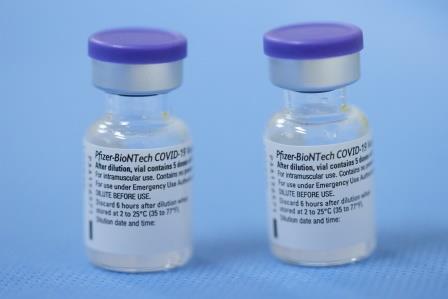 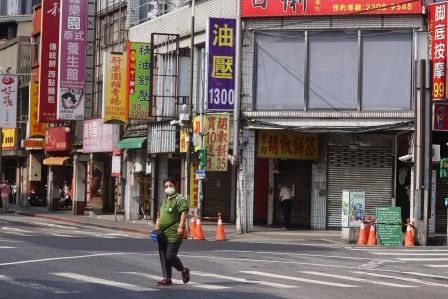