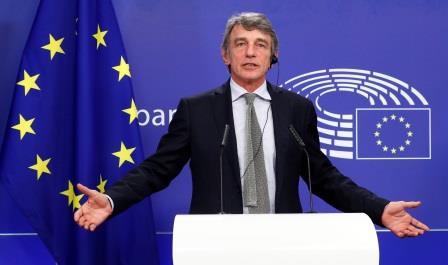 BRUSSELS (BELGIUM) – European Parliament President David Sassoli said on Wednesday that the proposed slashes in the EU’s budget for research and the Erasmus programme to support education are unacceptable.

“There is a proposal on the table, but we would like to improve that, above all by trying to give answers to some of the cuts that we’ve deemed unjustified,” he told media persons. This comes a day after European Union leaders agreed on a 1.1 trillion euro (1 trillion pounds) budget for the bloc from 2021-27.

“We cannot cut the budget for research and young people and Erasmus, we can’t,” he added.

The president said that talks on the long-term budget were needed before the parliament gave its approval, adding that the assembly was alrady satisfied with the attached 750 billion euro funding to help EU economies recover from the impact of the pandemic.

There would be a parliament vote on both packages in a couple of months, he said. 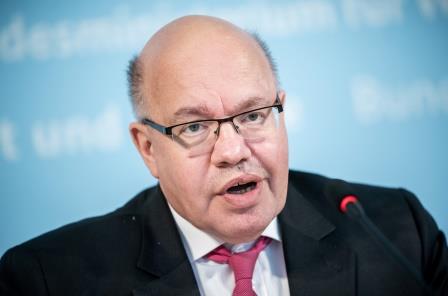 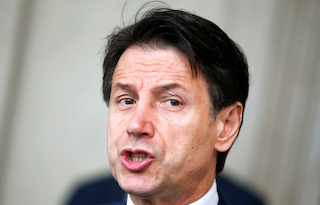 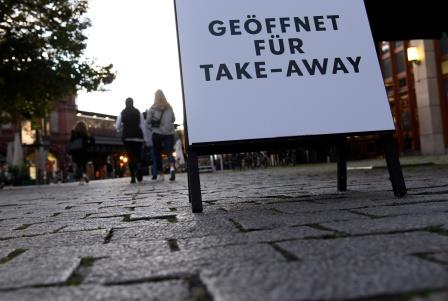