ByteDance to invest in business driven by education technology

ByteDance to invest in business driven by education technology 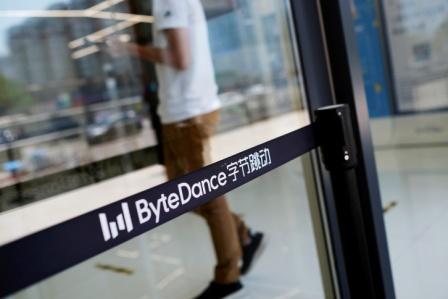 BEIJING (CHINA) – A senior executive at TikTok owner ByteDance said the company made plans to invest “a huge amount” so as o foray into its newly-established education technology business. However, it gave a warning that chances for the unit to make profit in the next three years is not likely.

One of its top priorities for Beijing-based ByteDance has been education-driven technology, alongside short video app TikTok.

Chen Lin, senior vice president at ByteDance, said that the company made its entry into the sector of education technology in 2016 by making investments and attempting various projects, according to a transcript published by the company on social media. 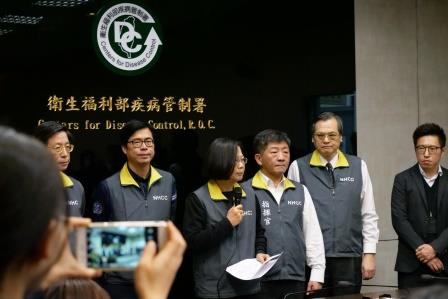 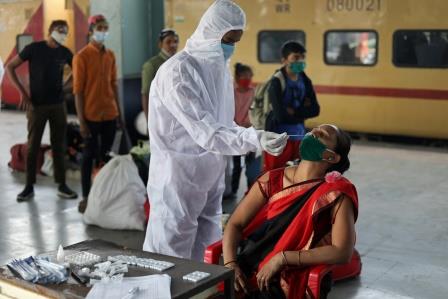