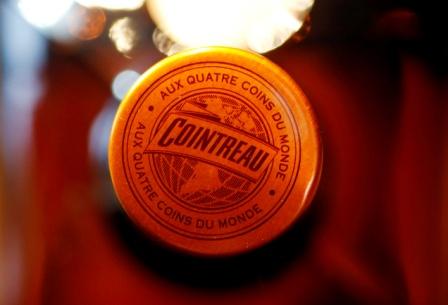 PARIS (FRANCE) – Premium spirits maker Remy Cointreau said on Tuesday, it foresees a core profit by mid-year to fall between 35% and 40%, This would see an improvement on previous guidance, thanks to the rebounding of consumption in the United States and Britain.

The maker of Cointreau liqueur said its performance in Britain, Germany and the United States has been remarkable, despite its duty-free sales getting affected by the coronavirus pandemic.

In early June, the company had predicted a limited decline in second-quarter sales and a fall of 45% to 50% in mid-year current operating profit. This was followed by a strong second-half recovery, kept afloat by China and the United States.

The Paris-based group, the maker of upscale cognacs, champagnes and scotch, made sales down 33.2% organically during its first quarter, which started on April 1, surpassing analysts’ estimate for a fall of 42.5%. 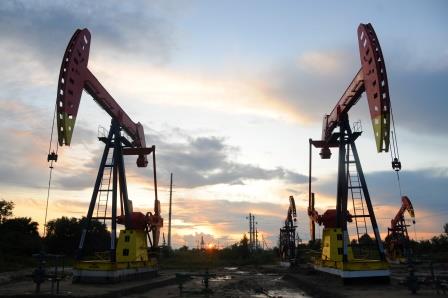 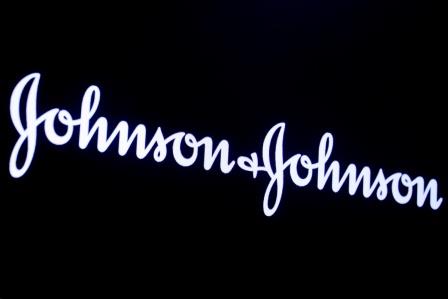 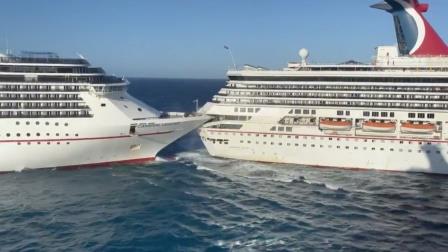 ‘Oh my God, look at that ship!’: massive cruise liners collide off Mexico