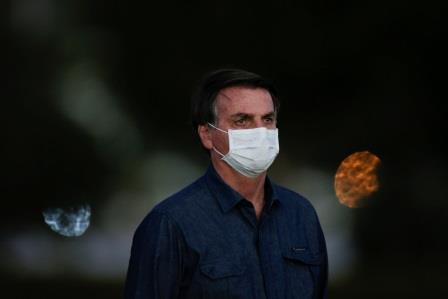 SAO PAULO (BRAZIL) – Brazilian President Jair Bolsonaro said on Thursday he pins hopes on US Republican President Donald Trump getting re-elected in November. The right-wing leader said the trade ties between the two countries look promising even if a Democrat is elected.

The Brazilian president has often showered praise on Trump, calling him a political role model and drawing parallels between their conservative agendas. 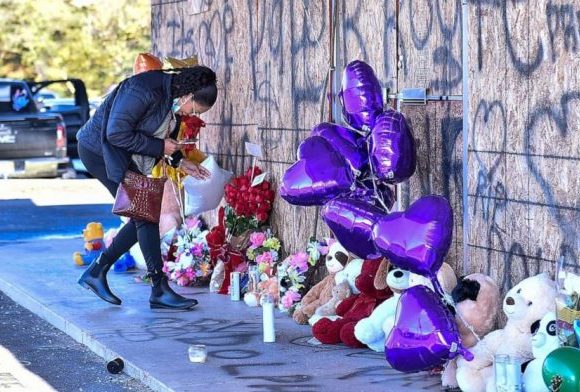 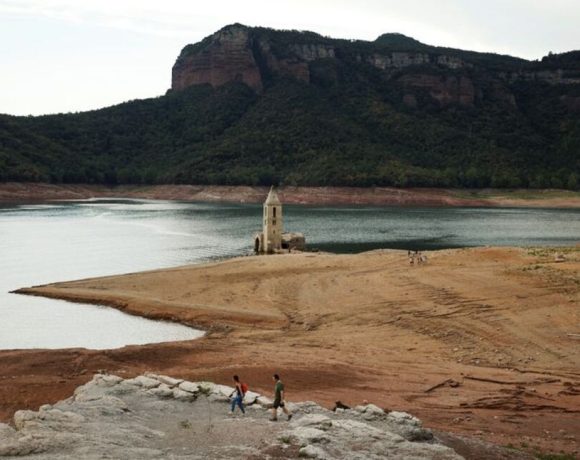 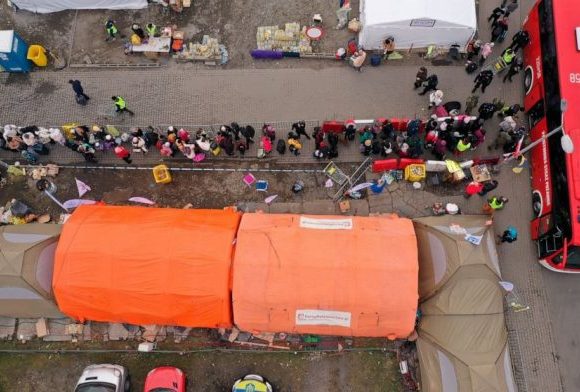