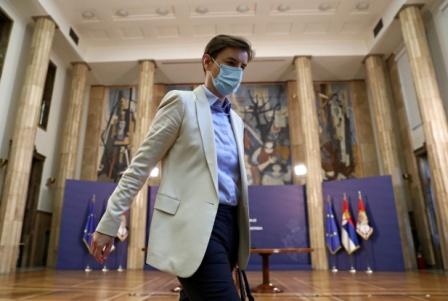 BELGRADE (SERBIA) – Serbia on Thursday withdrew plans for a weekend lockdown in the capital to control a new spread of the coronavirus. This comes after two days of violent protests against any imposition of restrictions again.

A government crisis group entrusted with fighting the virus decided on a limited ban on outdoor and indoor public gatherings of more than 10 people to reduce the risk of further infections.

It also said that working hours at indoor restaurants and cafes would have to stop at 9 pm.

Prime Minister Ana Brnabic told after the crisis group meeting, “The lockdown would have been the most efficient measure…but we decided to take this interim step instead.”

She did not dismiss weekend lockdowns in the future if the new set of measures fails to bring results. She also alerted that the healthcare system in the capital Belgrade was “about to break up” because of a high number of patients.

President Aleksandar Vucic’s announcement earlier this week that a weekend lockdown would necessarily trigger unrest in Belgrade and several other Serbian cities. 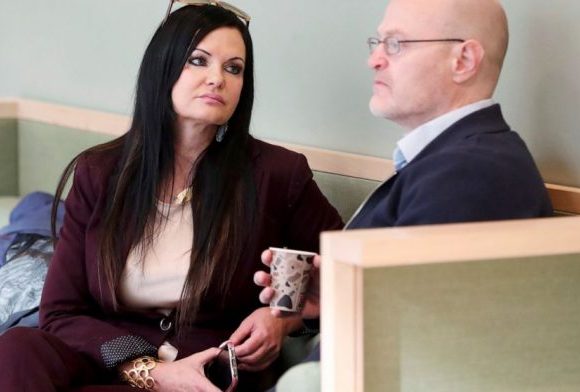 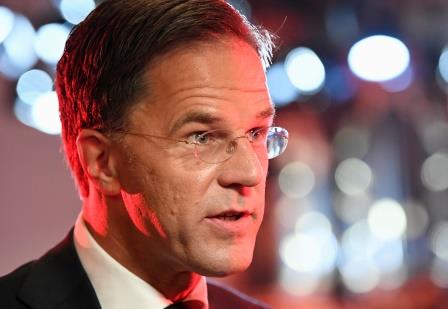 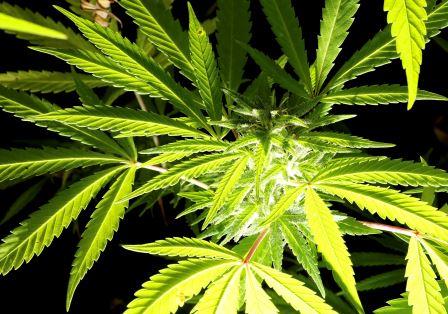