TOKYO (JAPAN) – Japan alerted people of more heavy rain on the southwestern island of Kyushu on Tuesday. Rescue operations were strengthened as the death toll in flood-hit areas reached at least 50 and a dozen people were reported missing.

The government said rescue operations were doubled and relief personnel as heavy rains ravaged homes, thereby causing landslides in what is known to be Japan’s worst natural disaster since Typhoon Hagibis killed 90 people in October.

Chief Cabinet Secretary Yoshihide Suga told a regular press briefing, “The rain front is expected to remain until the ninth (of July), and rain is expected over a wide front stretching from western to eastern Japan.”

Police, Self-Defense Force and Coast Guard units are carrying out necessary search and rescue efforts, said Suga. He requested people to take the necessary precautions to keep themselves safe.

71 landslides across 12 prefectures, citing the land ministry, was reported by Kyodo News, and said more than 1.3 million people had been asked to evacuate.

Prime Minister Shinzo Abe said rescue and relief personnel would be doubled, from day-earlier levels to 80,000.

Some companies in the region have temporarily stopped operations but Suga said major disruptions are likely to happen to supply chains because of this, like how deadly floods also hit Kyushu.

Suga said, “We want to quickly take the necessary steps such as support for small and mid-sized firms depending on the situation ahead.”

Carmakers Toyota Motor and Mazda Motor, and electronics conglomerate Panasonic Corp all suspended operations at certain plants on Monday due to heavy rains.

While Mazda resumed work at its Hiroshima and Hofu plants on Tuesday, Panasonic said its sensor plant in Kagoshima was functioning normally on Tuesday, and Toyota said it would keep all three of its Kyushu plants closed on Tuesday for safety reasons. 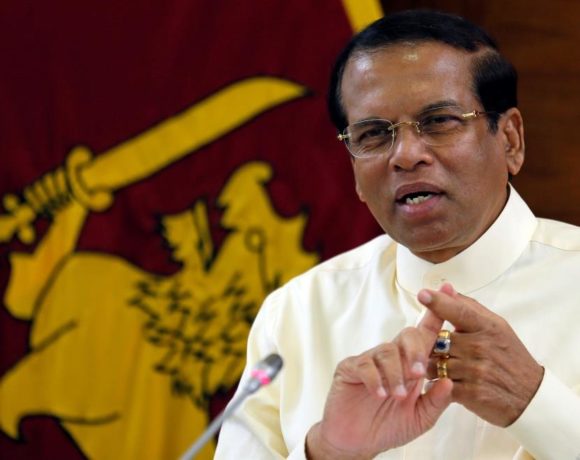 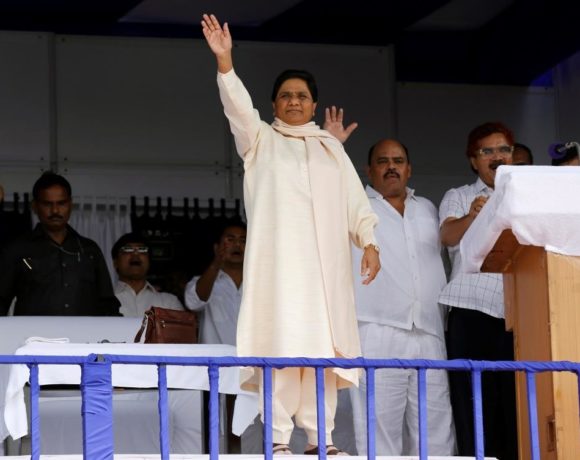 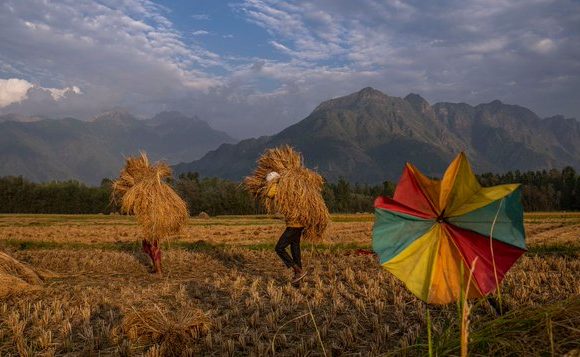