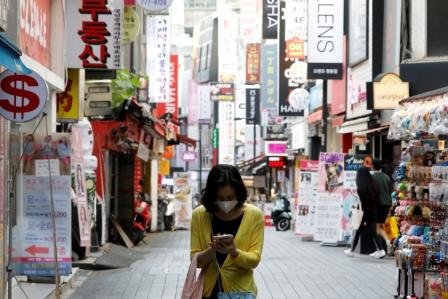 SEOUL (SOUTH KOREA) – South Korea reported 63 new coronavirus cases as of Thursday, which was found to have spread most from domestic infections outside Seoul. This brings about the return of tighter social distancing measures in one city as the possibility of a second wave of the Covid-19 disease worried authorities.

South Korea was praised for controlling its first outbreak of COVID-19 but Asia’s fourth-largest economy has witnessed recurrent outbreaks in the recent weeks, mostly in the capital.

New daily cases from other cities surpassed those from Seoul area, which is the first in almost two months,. The southwestern city of Gwangju has recorded more than 50 cases in the past few days, pushing for the operations at public facilities such as public libraries and museums to be suspended.

Health authorities have recently categorised social distancing rules in three stages. The first stage is the least intense and stage 3 is the toughest, where schools and businesses are asked to close.

The recent spikes are worrying as new clusters are emerging in wide range of areas. This has in turn made epidemiological surveys harder. Vice Health Minister Kim Gang-lip told a briefing that with the case numbers still manageable, all the local governments will decide whether to upgrade their guidelines.

The new cases took South Korea’s tally to 12,967 with 282 deaths by midnight on Thursday. 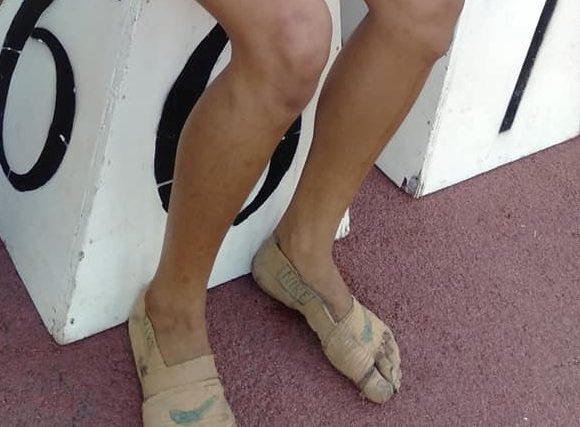 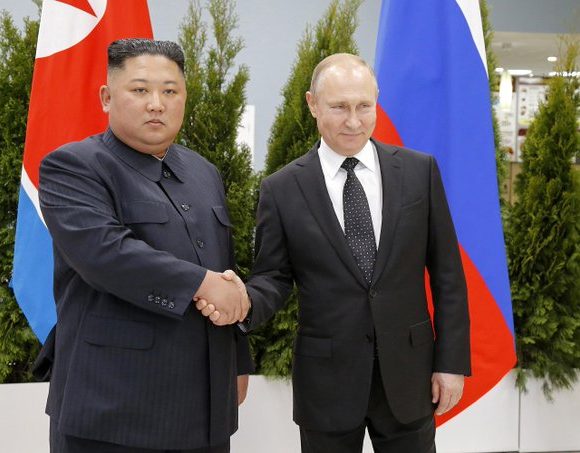 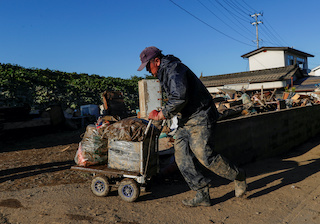 Japan ramps up spending for typhoon relief, but workers are scarce