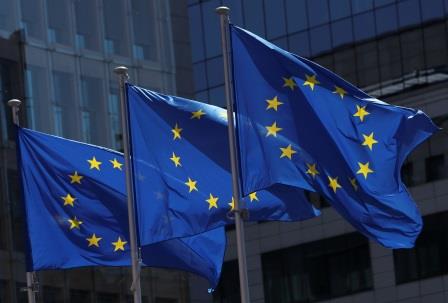 LONDON (UK) – German Deputy Finance Minister Joerg Kukies said on Friday that finalising the European Union’s package of measures to help the economy recover from the COVID-19 pandemic is a “massive priority” for Germany’s presidency of the EU.

EU leaders agreed in April to collect a trillion-euro emergency fund to help the 27-nation bloc rebound from the pandemic, but the final details have yet to be agreed.

“We really need to act quickly now if we want the funds to be available on January 1, 2021,” Kukies said.

It is not possible to “sugar-coat” the severity of the economic crisis being faced by Europe, and things could get worse before they get better, he said.

But there are signs that the crisis is “bottoming out” with strong credit expansion in Germany, the bloc’s largest economy, during the height of the crisis, Kukies added.

Germany will drive the bloc’s agenda over the next six months and Kukies said that in financial services there was a need for a harmonised approach to anti-money laundering moves.

“We need a European supervisor for AML,” Kukies said.

He also wants the EU to move ahead with improving its capital market, such as by digitalising the issuance, trading and settlement of bonds to encourage companies to raise more funds and cut fragmentation in markets. 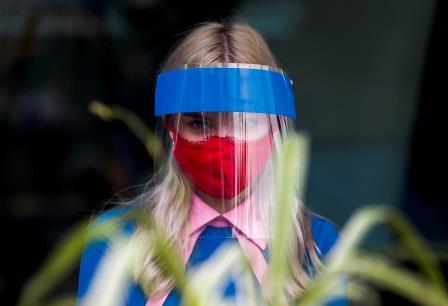 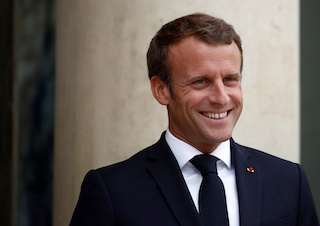 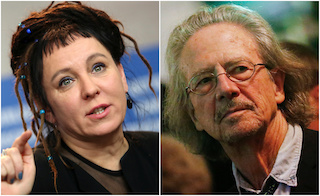