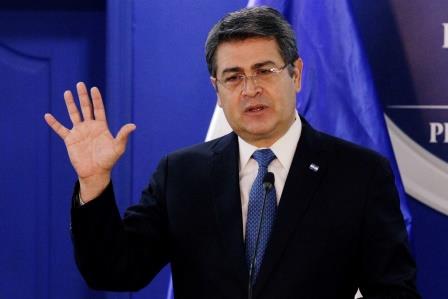 TEGUCIGALPA (HONDURAS) – A military doctor said Honduran President Juan Orlando Hernandez needed oxygen after being hospitalised with the coronavirus last week. He added that the leader remained in a “delicate” situation and would need to stay in hospital.

The remarks of Lieutenant Colonel Juan Diaz, who works in the military hospital in the capital, Tegucigalpa, revealed the seriousness of Hernandez’s medical condition, stemming from treatment for pneumonia.

Diaz said the president’s condition was “somewhere between a good state and feverish with trouble breathing”, adding, “There is a clear improvement.”

Hernandez announced last Tuesday that he had been infected, along with his wife and two aides, saying his symptoms were mild and he would work remotely, but later went to hospital.

After he arrived with a cough, breathing problems and signs of inflammation, doctors at the hospital adjusted his medication, “including the application of oxygen”, Diaz said. It was not clear if Hernandez was still receiving oxygen.

They also changed his intravenous drip, he said, adding that Hernandez was in a stable but delicate state.

Honduras has reported 13,943 infections and 405 deaths in the pandemic. But many Hondurans violated the lockdown and the figures are likely to underestimate the impact of the outbreak. 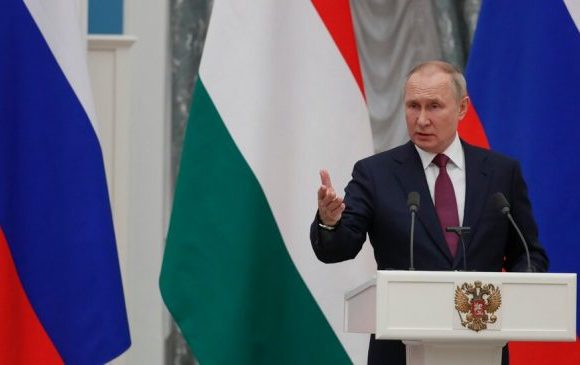 Is Biden’s Strategy With Putin Working, or Provoking Moscow to War? 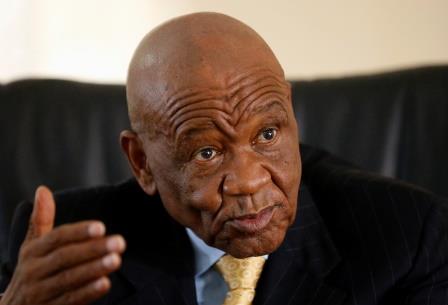 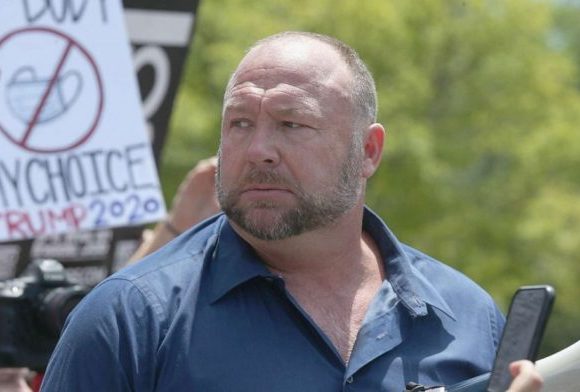