Iran ready for discussions if US apologises over nuclear pact: Rouhani - British Herald

Iran ready for discussions if US apologises over nuclear pact: Rouhani 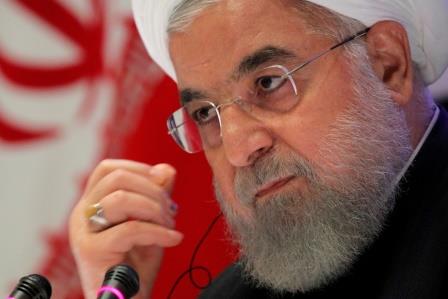 DUBAI (UAE) – Iran would be open to negotiations with the United States if Washington apologises for leaving a 2015 nuclear agreeement and compensates Tehran, Iranian President Hassan Rouhani said on Wednesday.

US President Donald Trump pulled out of the deal between Iran and six world powers in 2018 and reimposed sanctions, saying the agreement did not do enough to contain Tehran’s missile programme and regional influence.

“We have no problem with talks with the US, but only if Washington fulfils its obligations under the nuclear deal, apologises and compensates Tehran for its withdrawal from the 2015 deal,” Rouhani said in a televised address.

“But we know these calls for talks with Tehran are just words and lies,” he added. 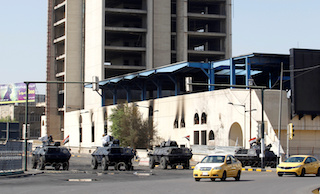 Deadly clashes break out again in Iraq, 11 killed in capital 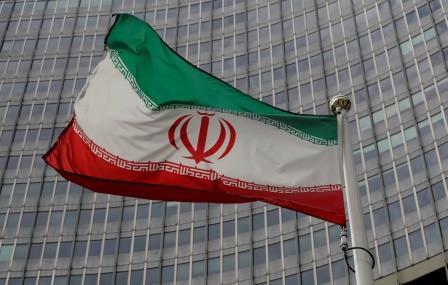 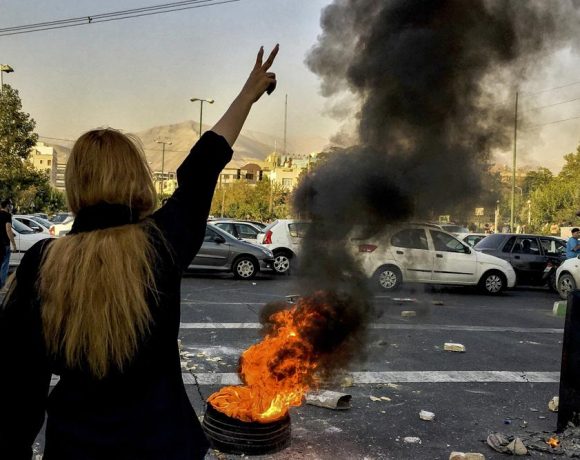