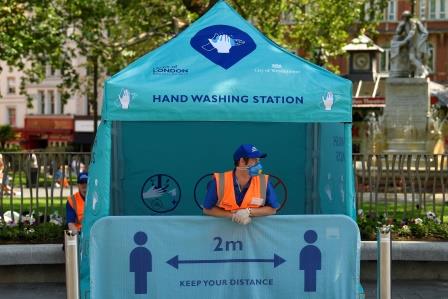 LONDON (UK) – Top medics have warned British political parties that local flare-ups of the novel coronavirus are likely and a second wave is a real risk.

“While the future shape of the pandemic in the UK is hard to predict, the available evidence indicates that local flare-ups are increasingly likely and a second wave a real risk,” the medics said in a open letter to British political leaders.

“Many elements of the infrastructure needed to contain the virus are beginning to be put in place, but substantial challenges remain,” they said.

Prime Minister Boris Johnson said on Tuesday that pubs, restaurants and hotels could reopen in England early next month, easing the coronavirus lockdown that has all but shut the economy.

The United Kingdom has one of the world’s worst official death tolls from the novel coronavirus, though the lockdown has tipped the United Kingdom towards the deepest economic contraction in three centuries.

The medics called for a review of what needs to be done to prevent a second wave of COVID-19 cases.

“It should focus on those areas of weakness where action is needed urgently to prevent further loss of life and restore the economy as fully and as quickly as possible,” the medics said.

Others who signed the open letter included Anne Marie Rafferty, president of Royal College of Nursing, Maggie Rae, president of the Faculty of Public Health, and Richard Horton, editor in chief of the Lancet. 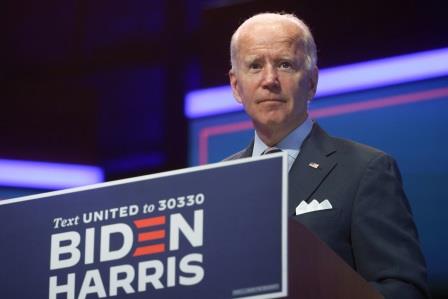 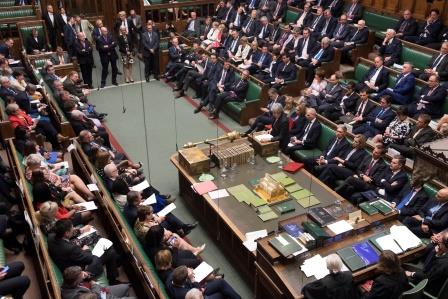 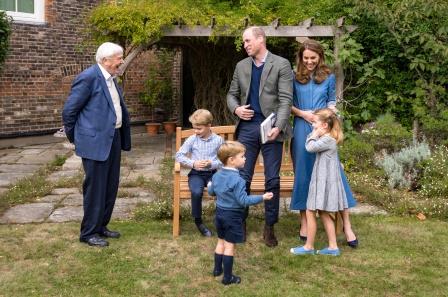