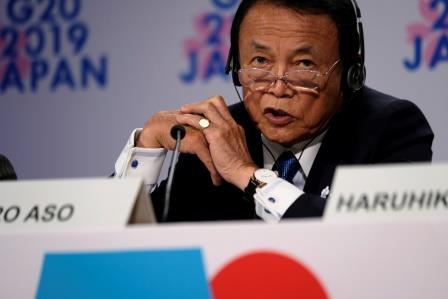 TOKYO (JAPAN) – The Japanese finance minister said on Tuesday the nation will stick to its goal of getting its budget back to surplus by 2025, even as the heavily indebted government ramps up spending to stave off the impact of the coronavirus outbreak.

“We have no immediate plan to review the primary budget goal,” Aso told reporters after a cabinet meeting on Tuesday.

The fiscal goal will be included in the government’s key mid-year policy platform, to be issued by Prime Minister Shinzo Abe’s top economic advisory council next month.

Having rolled out a combined $2.2 trillion (£1.7 trillion) in two stimulus packages to avert a deeper recession, Abe’s government remains under pressure to prioritise growth over fiscal reform in the short term.

“We are not in a position to prioritise fiscal reform now, so we will give it just a modest mention,” said a government source, who declined to be named as he was not authorised to speak to media publicly.

The prospects of falling tax revenue and snowballing social security spending to support the fast-ageing population have already made it difficult to reach a primary budget surplus by the end of the March 2026 fiscal year.

Still, the budget target, which excludes new bond sales and debt-servicing costs, is seen as the government’s commitment to fix the industrial world’s heaviest public debt, which is more than twice the size of its $5 trillion economy.

“If we give up on the target, fiscal discipline would be thrown out of the window, leading to Japan selling among investors in the future,” another government source told Reuters.

In 2017, Abe postponed a commitment to balance the budget by five years to 2025, due to increased spending needs to meet promised social security commitments.

The heavy stimulus has boosted Japan’s primary budget deficit sevenfold to 66 trillion yen ($616.25 billion) this fiscal year, raising the reliance on debt as tax and other income failed to finance policy spending like defence and education by as much. 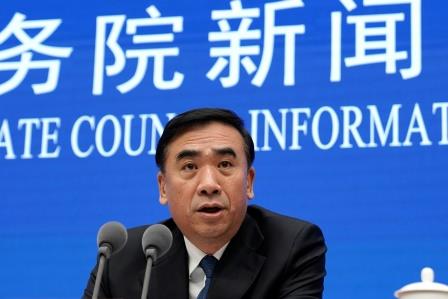 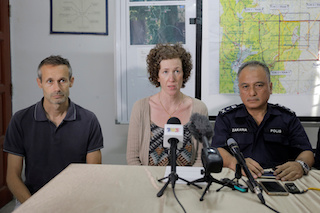 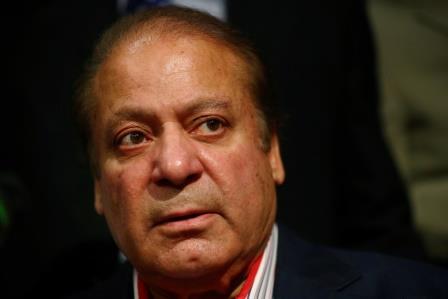