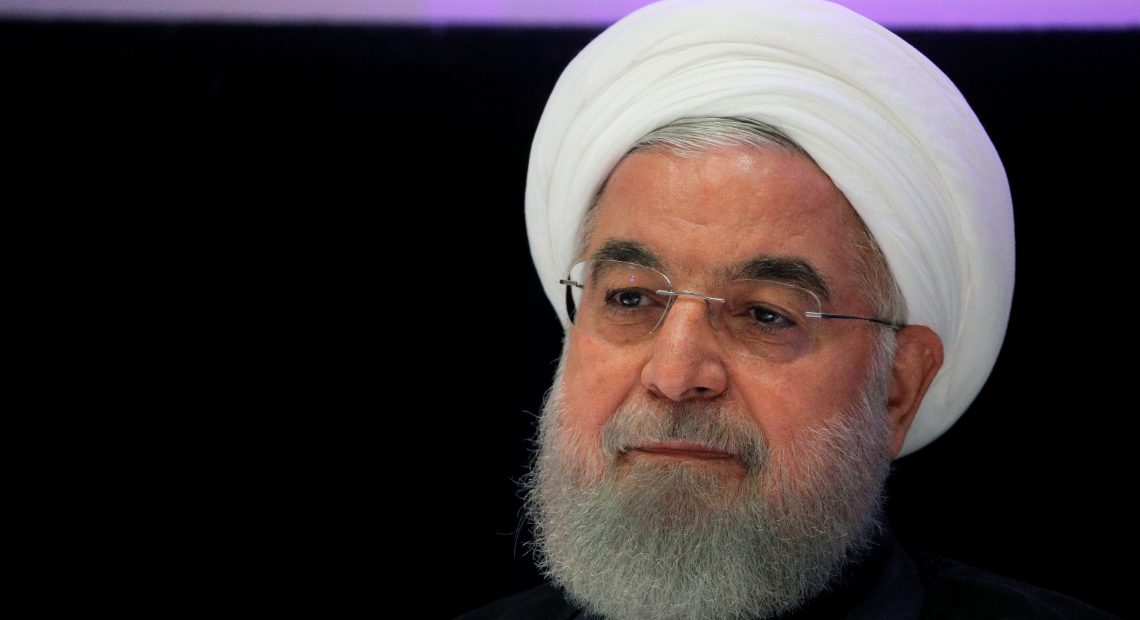 DUBAI (Middle East) – Iran is considering making it mandatory within days to wear masks in public places and covered spaces, President Hassan Rouhani said on Saturday, as the tally of confirmed coronavirus cases continued to rise above 200,000.

“Mainly for crowded and covered areas…we may make (masks) compulsory in a week, more or less. But first plenty of inexpensive masks should be made available for the people,” Rouhani said in remarks broadcast by state television.

Daily death rates for most of this week have exceeded 100 for the first time in two months, an uptick blamed by officials on the lack of social distancing and low use of face masks.

The Health Ministry on Saturday announced 115 deaths in the previous 24 hours, taking the total to 9,507. There were 2,322 reported new cases bringing the total to 202,584 in what is the Middle East’s worst-affected country.

Rouhani said provinces with high-risk areas will be able to impose restrictions at a local level in the fight against the virus, but that any decisions still had to be approved by the Health Ministry and the president. 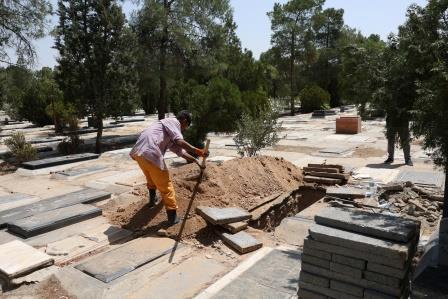 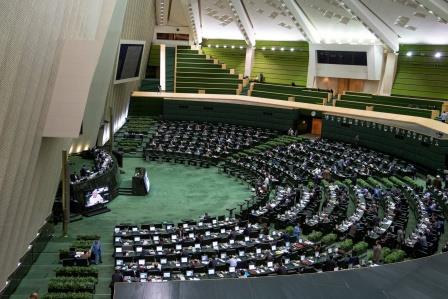 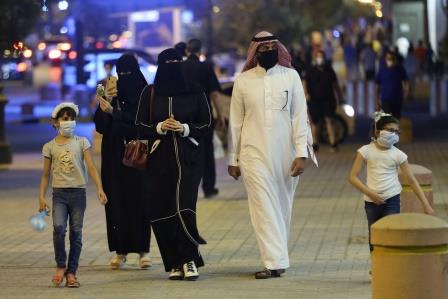