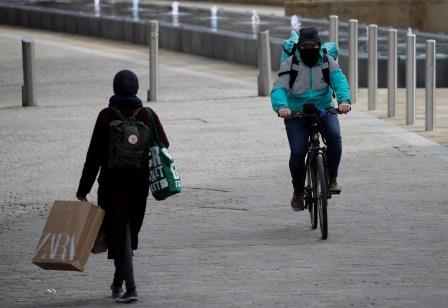 LONDON (UK) – Aldi UK, the British arm of the German supermarket discounter, has extended its trial of grocery home deliveries in partnership with Deliveroo to London, it said on Friday.

“In the three weeks since we launched our partnership with Deliveroo, feedback from customers has been very positive,” it said.

Aldi, which trades from 880 stores and has an 8% UK grocery market share, has previously restricted online sales to wine and its “Specialbuys” range of non-food items such as electrical goods and garden tools.

However, in April it started selling online food parcels to help self-isolating and vulnerable customers during the coronavirus crisis.

Britain’s big four supermarket groups – market leader Tesco, Sainsbury’s , Asda and Morrisons- have been ramping-up their online delivery businesses to meet a boom in demand during the pandemic.

Data from market researcher Nielsen shows that online penetration has almost doubled in recent months to 13% of the UK grocery market, from 7% pre‐COVID‐19.

Aldi said the service from its Camden store in central London will allow customers to order from around 200 essential products through the Deliveroo app, which will be picked and packed by Aldi employees for delivery by Deliveroo’s network of riders.

They will then be delivered to addresses within around two miles of the store in as little as 30 minutes.

If the trial is successful, the service could roll out to further Aldi stores by the end of 2020, it said.

Delivery via Deliveroo will cost 4.99 pounds, including a 49 pence platform fee. 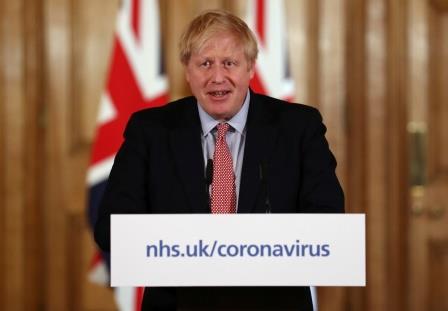 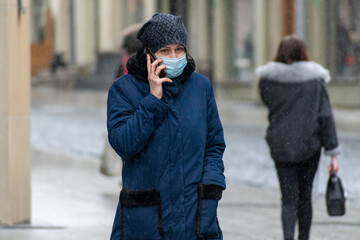 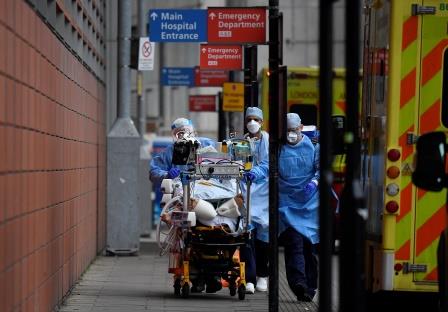