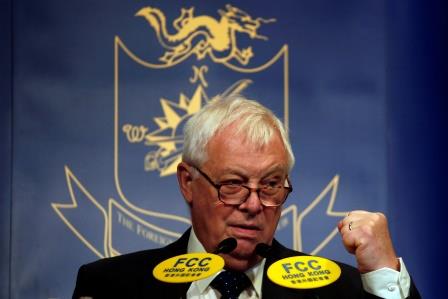 (Asia) – Former British governor of Hong Kong Chris Patten said that the UK must ensure that the G7 meeting agenda should include China’s imposition of a new national security law on Hong Kong.

Patten was the last governor of Hong Kong. He believes that the UK along with its G7 allies must take a stance against Xi Jinping’s regime. Patten labelled the Chinese President’s regime as an “enemy of open societies”.

“While the rest of the world is preoccupied with fighting COVID-19, he (Xi) has in effect ripped up the Joint Declaration, a treaty lodged at the UN to guarantee Hong Kong’s way of life till 2047.”

National security laws have been imposed by China on Hong Kong. Beijing’s Communist Party rulers gave out details of the legislation, one that is marked as a turning point for Hong Kong.

Currently, Hong Kong sees many freedoms like an independent legal system and the right to protest, which are prohibited in the mainland. 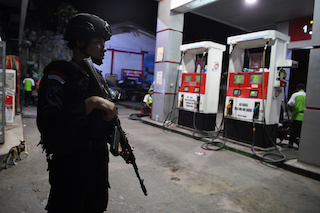 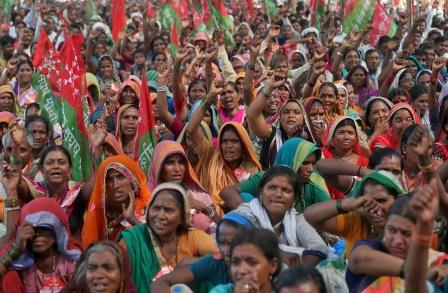 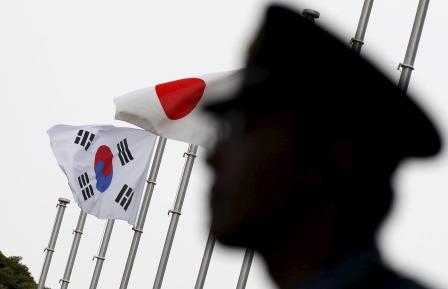 South Korea to hold trade talks with Japan in December