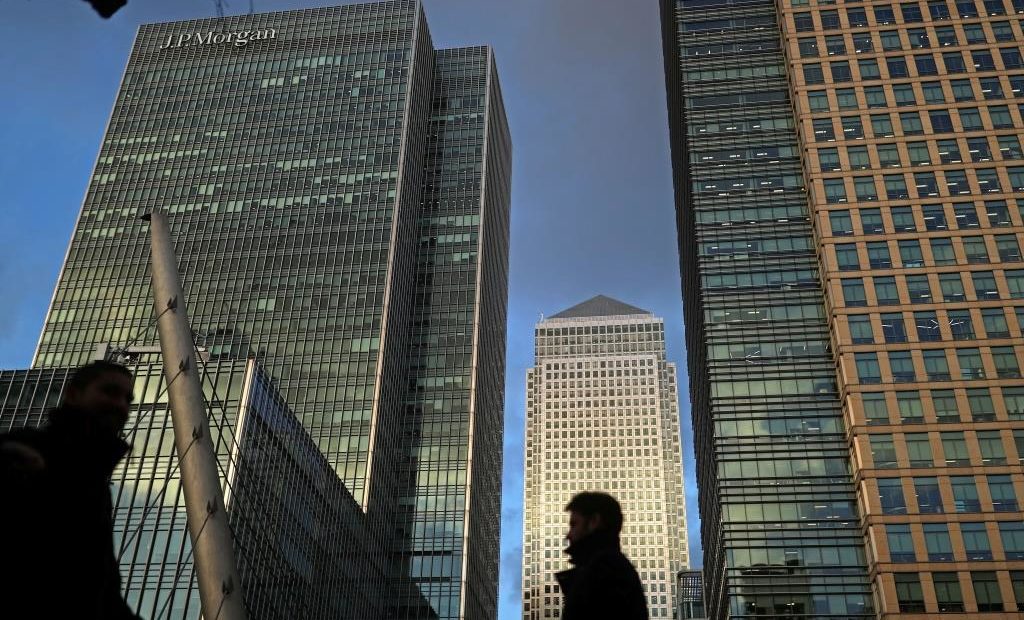 LONDON (Reuters) – A year after new EU rules forced banks and brokers to charge investors for equity research, the pressure on small brokerages to make ends meet is becoming intense and more look set to merge or even shut up shop in 2019.

According to dozens of executives at major hedge funds, asset managers, banks and brokerages, the picture looks bleak for smaller brokers who are being undercut by large banks and face increasingly cost-conscious asset managers.

Smaller brokerages have far less clout in negotiating contracts with investors, forcing some to cut prices or research, carve out a niche with bespoke research or, in more drastic cases, team up with a rival or close.

The aim of the EU’s Markets in Financial Instruments Directive II (MiFID II) was to increase transparency and ensure investors got a fairer deal, but the dominance of the big banks is also pushing some regulators to have a rethink.

“MiFID is going to have continued significant ramifications. I always felt the fourth quarter (2018) or first quarter (2019) would be when the change starts to bite,” said Steven Fine, chief executive at mid- and small-cap broker Peel Hunt.

Before MiFID II came into force in January 2018, banks and brokerages bundled the cost of research into their overall charges for executing customer trades, or gave it away free.

Under the new EU rules, they must bill institutional investors for everything from research to meetings to conference calls, and separate research from execution fees.

Itemising the services has caused havoc.

U.S. bank JPMorgan Chase  led the charge in 2017 before the rules came in by offering research subscriptions to investors for as little as $10,000 (7,837 pounds) a year, a fraction of the six or seven figure sums some smaller boutique firms had hoped for.

One year into Europe’s big experiment, data from Greenwich Associates shows 60 percent of research services are still handled by the global investment banks, suggesting they have not loosened their grip on the market since the new rules came in.

While large investment banks are more willing to fund their research teams to maintain their edge in equity capital markets, the pressure is only set to get worse for smaller rivals and the small companies they cover, executives said.

“That’s the sign that brokerages and banks are saying ‘now we’ve been trying this for a year, it’s not improving, we’re going to have to do something more radical’. And I think you will see that happening in 2019.”

Market regulators in the UK and France have raised concerns about the impact of a subsequent decline in research coverage and trading liquidity for smaller firms – and may yet take action.

In an interview with the Financial Times in November, the head of the French markets watchdog, Robert Ophele, said MiFID had had “very detrimental” effects on research, particularly of midcap companies, and called for a review of the legislation.

The fragmented nature of the UK market means brokerages there are undergoing the biggest change, but firms in the euro zone are also under pressure.

In November, AllianceBernstein announced plans to buy Autonomous Research, an independent firm with offices in London, New York and Hong Kong and more than 35 analysts.

German private bank Berenberg has laid off staff in its equities business amid pressure from MiFID II, the Financial Times reported last year.

Others, including London’s Numis Corp and Peel Hunt, say they are expanding research teams to fill a gap left from cutbacks by rivals.

Peel Hunt’s Fine says he won’t budge on the prices his company charges, and expects the impact of the loss of some research clients to be cushioned by revenues elsewhere in the business, including corporate finance.

Still, pressure on research prices may be here to stay, with asset managers in a strong bargaining position.

Finding it hard to charge the bill to investors, most asset managers are paying for it themselves and using less, leading to a slide in total industry spend of about 30 percent.

Penny pinching led to an average budget cut by asset managers of about 20 percent in 2018, with a reduction of another 5 percent to 6 percent expected in 2019, according to Greenwich Associates research.

Richard Buxton, chief executive of Merian Global Investors, said his firm began pricing research separately before the new rules kicked in, with year-on-year budget reductions of 10 percent that should continue in 2019.

“We don’t want waterfront coverage from a whole raft of big firms. It’s ‘we like your analysts in these three sectors and everything else, frankly, we’re not prepared to pay for’.”

Matthias Desmarais, head of research at broker Oddo BHF in Paris, said he expected more cuts in research budgets when talks with providers kick off in 2019 – before brokers recover some pricing power from 2020.

BlackRock’s Bolton was not so sure.

He said his team’s research spending would stay lower as managers think twice about paying for a broker’s research or access to their analysts – with quarterly reviews and a massive monitoring and reporting exercise to check usage and spending.

One hour with an analyst can cost as much as 1,000 pounds.

Stiffer competition has also forced brokerages to look at selling their wares in new ways.

RSRCHXchange, an online marketplace for research, said the number of firms selling research on its site has doubled to 400 since January 2017. “People want to monetise their research more than ever before,” co-founder Jeremy Davies said. 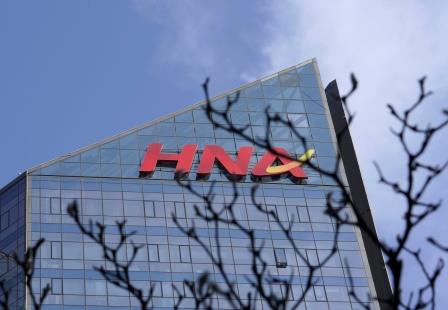 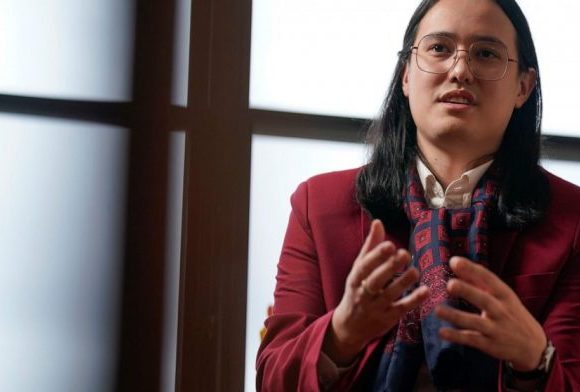 Face scanner Clearview AI aims to branch out beyond police 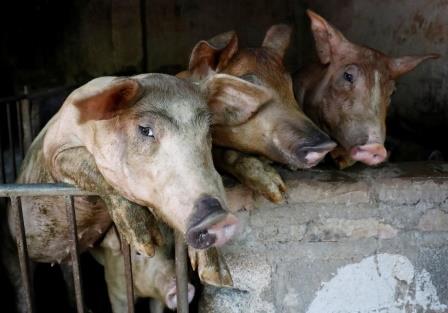