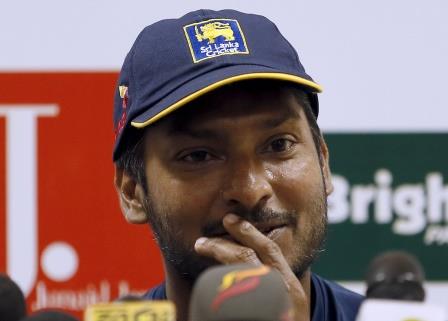 Top teams have shunned Pakistan since the 2009 attack on a bus carrying the Sri Lanka team in Lahore in which six players were injured and eight Pakistanis, including six policemen, were killed.

Batting great Sangakkara, who was part of that team, returned to Pakistan with an MCC team in February this year but top teams have stayed away with security apprehensions.

“It doesn’t matter an Asian side going there or a secondary side in terms of world prominence when it comes to having security measures in place,” Sangakkara told The Cricket Show on Sky Sports Cricket.

“I think it’s important that England or Australia, even South Africa, make up their minds to actually tour when security is assured and they have those discussions; the MCC tour will be a precursor to that.”

In December, Pakistan played their first test match on home soil since 2009 when they hosted Sri Lanka in Karachi while Bangladesh also played a test match in Rawalpindi in February.

Bangladesh split their tour in three parts even though the final leg was called off in March due to the COVID-19 pandemic.

Sangakkara, who has scored more than 28,000 international runs for Sri Lanka, agreed it was too early for any extended tour of Pakistan.

“I don’t think you are ever going to see in the near future a five-test match series coupled with a one-day series played back-to-back,” said the former Sri Lanka captain.

“I think it will be more a case of you play two test matches, you take a break, you go back and play three one-dayers.

“It’s not exactly the right time for extended tours, but I’m sure that with the right communication and the measures in place that players can go back and play some great quality cricket, have a great time and bring cricket back to Pakistan.”

Pakistan have offered to host global flagship tournaments after the governing International Cricket Council invited expression of interest for events in the 2023-31 cycle. 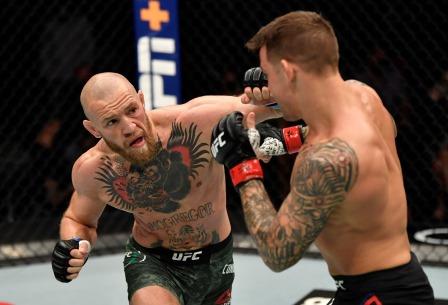 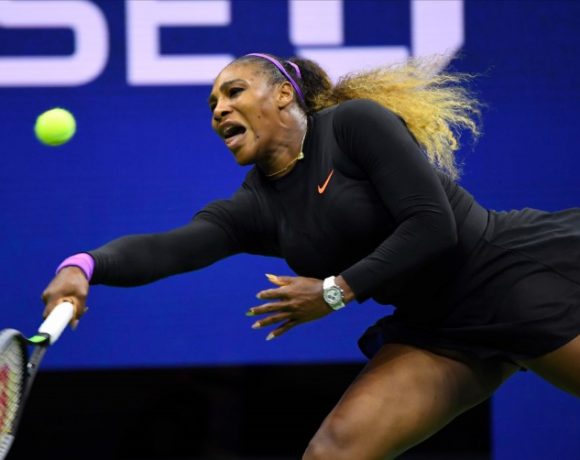 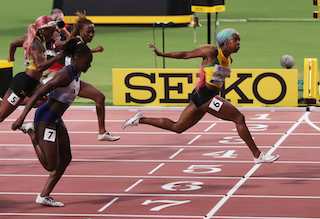