Coronavirus widens divisions between Muslims and Hindus in India 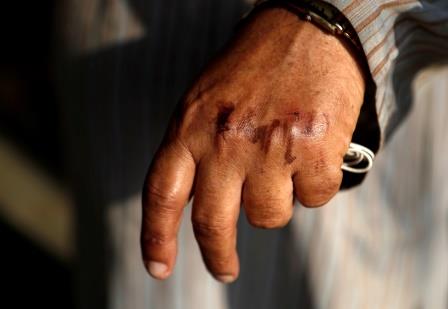 But the 66-year-old Siddiqui, an egg seller in Mumbai’s sprawling Dharavi slum, rubbed it off as best he could and went back to work. The mark would have condemned him to being stuck in an unventilated one-room home without a toilet.

It was also, he claimed, part of an effort by the Hindu nationalist government of Prime Minister Narendra Modi to target Muslims like him, using health workers to gather data on the community under the guise of containing the COVID-19 pandemic.

“Modi wants to make Muslims second class citizens,” said Siddiqui, who was ordered to be quarantined after a neighbor tested positive for the virus. “There is no one who is sick — it’s all a lie.”

His suspicions were echoed by a half-dozen other Muslims whom Reuters talked to in Dharavi, even though community leaders say they have been trying to convince people that the health workers are in the district to protect them from COVID-19.

As the coronavirus sweeps across India, Modi’s government has responded by imposing a lockdown on the country’s 1.3 billion people. As of Friday, India had announced 437 deaths from the disease.

The coronavirus has also exacerbated festering divisions between the country’s Hindus and its sizable Muslim minority, many of whom have seen their livelihoods threatened by the establishment of quarantine zones in densely-packed areas like Dharavi. There have been at least 71 confirmed cases in Dharavi.

A deep-rooted distrust of Modi by Muslims follows months of protests against a new citizenship law that critics say discriminates against Muslims, and a crackdown by India in the Muslim-majority territory of Kashmir.

There is no official breakdown of coronavirus cases by religion. But many Muslims feel unfairly blamed for spreading the disease after a cluster emerged at a gathering of Muslim missionaries in New Delhi last month. Sensational news coverage about the event, fanned by some Hindu nationalist politicians, helped spur the trending topic “Coronajihad” on social media.

The missionary gathering has been linked to at least 1,000 confirmed coronavirus cases, and more than 25,500 people connected to it have been quarantined.

Muslim leaders say a belief that the coronavirus is not real has spread in their communities, but that they have been working through mosques to change those perceptions.

“There is a strong feeling of distrust in the Muslim community towards the establishment,” said Gyasuddin Shaikh, a politician with the opposition Congress party in Ahmedabad, the biggest city in Modi’s home state of Gujarat, which was the scene of Hindu-Muslim riots in 2002. “It took us a lot of time and effort to convince such people that the documents are needed for medical assistance.”

Despite those efforts, public health experts warn that suspicions about the government’s intentions in a community of around 200 million people could complicate India’s push to stamp out the virus.

A sense of isolation within the Muslim population “does not enhance community participation and it drives disease underground,” said Dr. Jacob John, professor of community medicine at the Christian Medical College in the southern state of Tamil Nadu.

The health ministry and Prime Minister’s Office did not respond to requests for comment.

The health workers who have fanned out across districts like Dharavi to identify and track cases have been a particular source of suspicion. Some Muslims believe they are secretly collecting data for a proposed national database aimed at identifying illegal immigrants, according to community leaders and interviews with residents.

Many Muslims feel the database, the National Register of Citizens (NRC), could be used to render those without sufficient documentation stateless.

“We have to go and tell the community: ‘Please, this has nothing to do with NRC. This is for your safety,'” said Imtiaz Jaleel, a member of the All India Council of the Union of Muslims, an opposition party.

Most Muslim communities are supporting the authorities in their virus-containment efforts, said a senior health ministry official in the state government of Maharashtra, home to Mumbai. But in some cases, people sought in connection with the missionary gathering were allowed to hide in mosques, said the official, who asked to remain anonymous.

Maharashtra police have filed cases against more than 200 members of the missionary group, Tablighi Jamaat, for allegedly helping spread the disease, including by hiding in the mosques, a police official said.

Mujeeb ur Rehman, a Tablighi Jamaat spokesman, said some people had been stranded in mosques after the lockdown and were fearful of declaring themselves to authorities.

Gatherings of the Tablighi – an orthodox proselytizing group – have been linked to major spreads of coronavirus cases across India, Malaysia and Pakistan.

Some health professionals say the Modi government overstated the impact of the group in India and that intensive testing of Muslims, at a time when few such checks were being carried out in India, unfairly suggested the community was disproportionately responsible for the disease’s spread.

New Delhi has pushed back against criticism that it is singling out Muslims.

It is unrealistic to expect us to avoid denouncing “such an irresponsible event” merely out of “political correctness”, Foreign Ministry Secretary Vikram Swarup said last week.

Inflaming the situation in India has been a spate of viral videos carrying false information. It is unclear who has been creating the videos.

Some videos depict Muslims attempting to spread the virus by spitting or blowing noses with currency notes.

Other fake reports circulating online are fomenting distrust about Hindus and the government. Some claim that Muslims are immune to the virus or allege they are the only ones being quarantined, said Pratik Sinha, co-founder of the fact-checking website Alt News.

“The process of building fear in a minority community happens in multiple ways: Through mainstream media, through constant attacks on social media, and then all you need is one video saying: ‘You are being targeted,'” said Sinha.

The government has ordered Facebook and the video app TikTok to remove users found to be spreading misinformation about the coronavirus, according to a letter seen by Reuters.

Such messages “have the potential for creating panic,” the IT Ministry said in the letter. “This effectively weakens the all-out effort being made by the Indian government for containing the coronavirus.”

Facebook did not respond to a request for comment. TikTok referred Reuters to an April 3 statement which said it had removed thousands of videos spreading misinformation about the coronavirus in India.

Many Muslims are also angry at what they say is the downplaying of clusters linked to Hindus. One reported case – the quarantining of 27,000 people linked to a Hindu man with the coronavirus who had hosted a gathering of around 1,000 people – has attracted particular attention.

Seated on a bench in Dharavi last weekend, Younus Ghouri, a Muslim taxi driver, became angry as he watched a Facebook video criticising what it said was the Indian media’s sparse coverage of the incident. 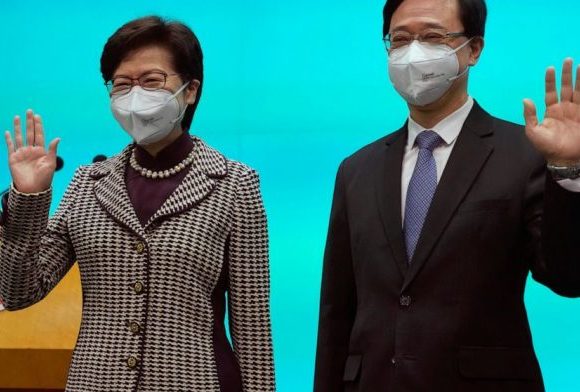 What comes next with John Lee leading Hong Kong? 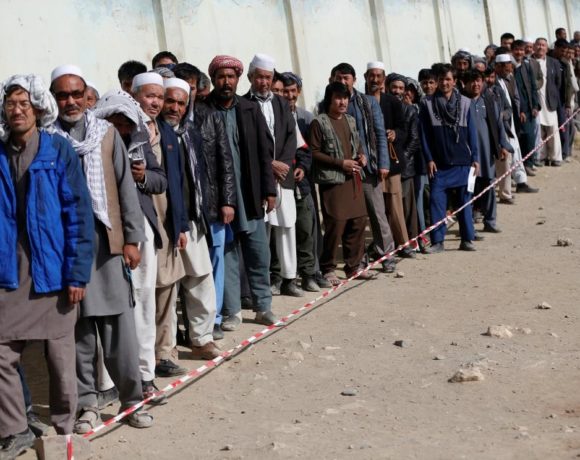 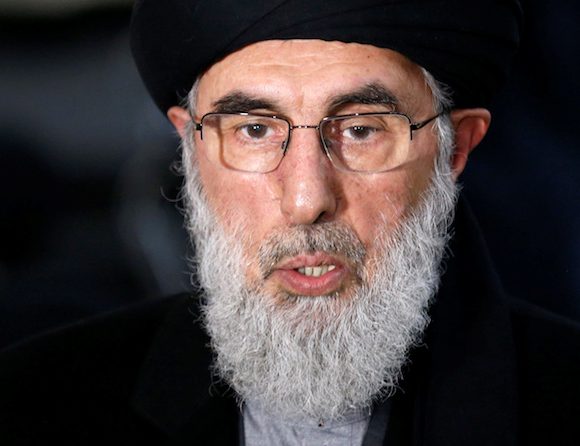